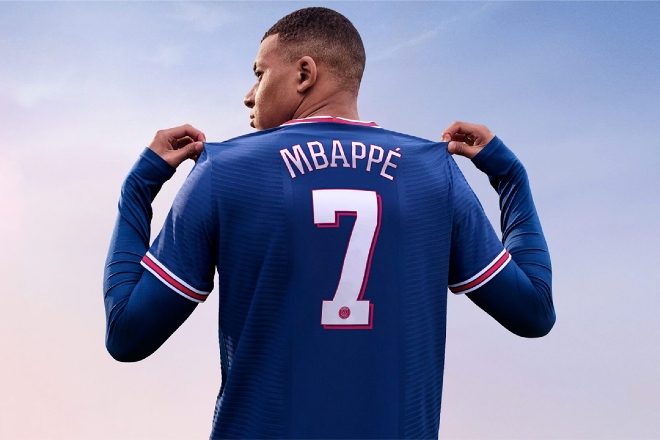 EA Sports have revealed the FIFA 22 soundtrack with a dance music heavy score of 122 tracks.

A huge plethora of electronic and hip hop artists from a spread of 27 different countries line this year’s edition, which will be released in-store on October 1.

So far, 52 tracks have been revealed from the main game while the remaining 70 will fall on Volta Football, the popular mini-game that features street football in locations all over the globe, bringing more electronic, drill, grime, and hip hop to the table.

Volta features big names such as Armand Van Helden, Machinedrum, Caribou, Shygirl, and The Chemical Brothers, while also bringing in newer artists such as Bklava,COBRAH, and Yeboyah.

Meanwhile, the main game’s score will feature some previously unreleased tracks exclusive to FIFA 22, such as French producer DJ Snake who has teamed up with Malaa on a new track to debut on the new game.

A recent study revealed that Gen Z are discovering new music through video games, according to an MRC Data report. The study found that 28% of Gen Z-ers use gaming to find new music, while a further 49% use platforms such as TikTok.

FIFA 22 is out on October 1. Find the soundtracks for both VOLTA and FIFA 22 below.