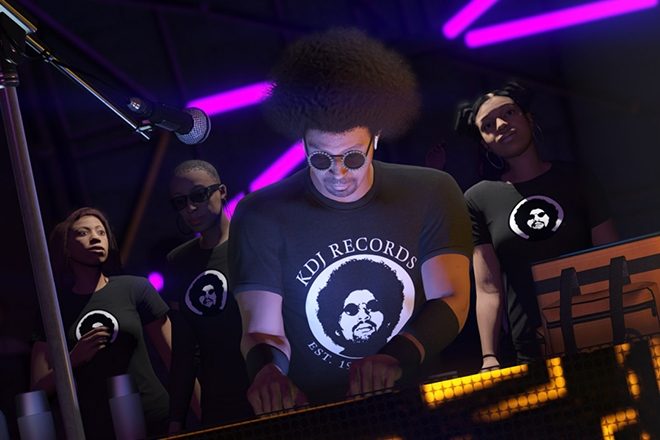 Video games are an important tool for Gen Z to find music, according to a new study.

Specifically, an MRC Data report found that 28% of this demographic use gaming for music discovery. The results show that this mode of finding new artists and songs is just as popular as that of television among the generation.

Meanwhile, platforms like TikTok remain a significant way for young people to find music: 49% of those surveyed said that social media was a means they used.

Read this next: Virtual DJ: Was Marshmello's set inside Fornite the biggest concert ever held?

Over the last few years, the gaming industry has developed its partnership with music businesses. Popular game Fortnite, for example, has hosted in-game performances from the likes of Travis Scott and Marshmello.

However, the history of the music and gaming industry crossovers is much longer. Since the late 1990s, Grand Theft Auto has brought in artists and DJs to curate radio channels, shows and sets for users to engage with. The likes of Moodymann (pictured), Flying Lotus and Joy Orbison have featured in the newest game in the franchise GTA 5.

Read this next: Happy birthday GTA: The 20 best tracks to lie, cheat and steal to

Alongside the stats on music discovery, the MRC Data study also found a growing interest in vinyl among Gen Z-ers.

Among those surveyed, 15% said they had purchased a vinyl record in the past 12 months. Meanwhile, just 11% of millennials did.

The report also added that Gen Z consumers are more likely than the average music fan to have purchased vinyl over the last year, taking note from the recent strong sales numbers for LPs by artists such as Taylor Swift, Harry Styles and Olivia Rodrigo.