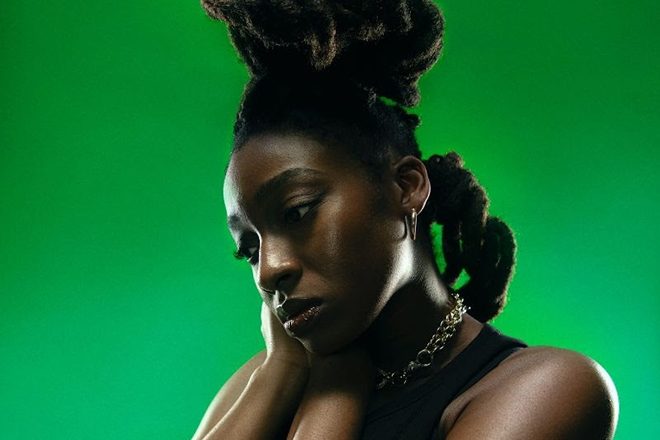 Little Simz has shared ‘Introvert’, the lead single from her new album ‘Sometimes I Might Be Introvert’ coming September 3 on Age 101.

The dramatic, string-backed track produced by Inflo is full of orchestral arrangement and percussion – creating a motif for the upcoming album.

The video, shot by Salomon Ligthelm within the Natural History Museum in London, features striking imagery alongside lyrics focusing on the rapper’s experience as a Black British woman.

These same themes are a central point of her new album ‘Sometimes I Might Be introvert’, which follows her Mercury-nominated ‘GREY Area’, released in 2019, when Little Simz was selected as one of our eights acts who defined the year. The album seeks to explore the emotions that come with her Black British identity in a personal and challenging way.

A celebration of femininity paints the track ‘Woman’, while the rapper finds room for more incisive moments of introspection on ‘I See You’. Given the strength and critical acclaim of her last album, there is much anticipation about the album from fans and critics alike.

The album features Cleo Sol, Obongjayar and from Emma Corrin (‘The Crown’) and comes in at 19 tracks.

Find the tracklist and listen to 'Introvert' below. Pre-order the album here. 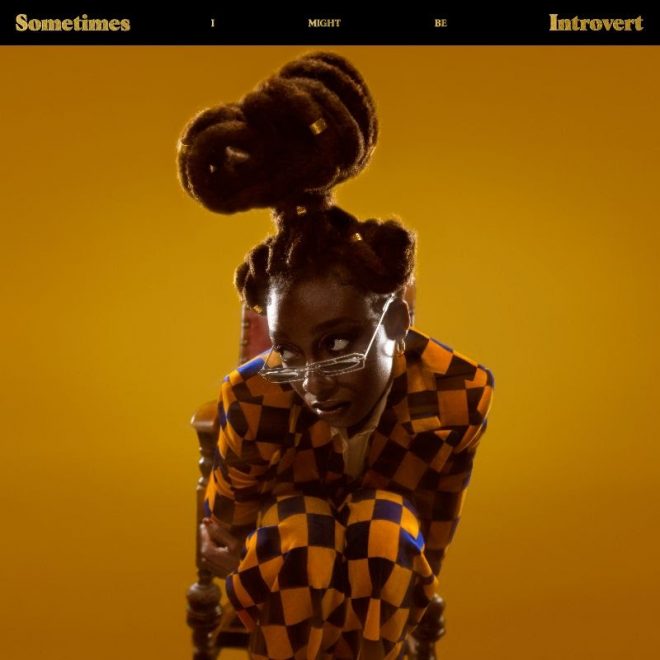