UK drill cannot be stopped. In its fairly short history the potent rap subgenre has percolated through localised London communities against the forces of police censorship and mainstream media moral panic to rise up as a dominant musical force. Now a talented generation of British beatmakers, producers and engineers have emerged as influential figures inspiring the sound’s spread worldwide: most notably, across the Atlantic, where US rappers are calling upon UK drill artists to soundtrack a fresh wave of groundbreaking party anthems.

By now, most of us are no strangers to UK drill. With sliding 808s, jumpy snares and sharply dissipating reverse reverbs, it sits perfectly in the clubbing arena and whips up twice the energy in any mosh pit. The drill sound originated in Chicago’s South Side around 2011 through the pioneering work of Chief Keef and peers including Fredo Santana, Young Chop and Lil Reese. They channeled trap influence into darker territory via murky production and gritty lyrical content. A number of viral hits saw the style break the mainstream, but while its momentum Stateside soon faltered, the sound took root within inner-city UK estates often sharing the commonality of precarious life conditions such as poverty and gang rivalry. It’s been evolving ever since, merging with the menacing delivery of road rap and pacey drum patterns of grime to develop an irrepressible sound that has placed the UK at the forefront of a global rap movement. Even Azealia Banks, who has previously labeled UK rap “a disgrace” and not a “legitimate part of rap culture”, agrees. In February (after tearing grime to pieces) she crowned UK drill as “the first time American culture is looking to the UK to lead the mainstream”.

The collaboration between American rappers and British producers is establishing itself as an exciting, innovative relationship. In 2017 New York drill sparked into life when Sheff G responded to 22Gz’s track ‘Suburban’ with ‘No Surburban’, deploying a greazy flow to narrate street experiences and aim shots at the fellow Flatbush, Brooklyn-hailing rapper. Both tracks were produced by London prodigy AXL Beats, and 22Gz’s follow-up ‘Suburban Pt.2’ saw him pivot towards another Londoner in Ghosty, the infamous beatmaker behind Digga D's viral hit ‘No Diet’.

Pop Smoke’s search for a hard-hitting sound saw him discover East London’s 808Melo following his hit success on Headie One x RV’s ‘Know Better’. Together they gave us ‘Welcome to the Party’, the reload demanding record dominating clubs last winter. Following the murder of the self-appointed “King of New York”, his close friend and collaborator Fivio Foreign is carrying the torch for Pop Smoke’s immortal spirit. In 2019 Fivio hit new heights of popularity with the AXL Beats-produced ‘Big Drip’ from the ‘Pain and Love’ EP which featured production from Londoners CZR Beats and P.A Beats. This year he has continued rapping on UK beats, working with 808 Melo and AXL Beats on his debut full-length mixtape ‘800 BC’ and recently featuring alongside Sosa Geek on Drake’s ‘Demons’, which was produced by in-demand Finesse Foreva artist JB Made It. The Canadian rapper, arguably the biggest on the planet, has repeatedly taken cues from British artists: citing Harlem Spartans’ self-titled “Cool Kid” Loski as an inspiration, trying his hand at a drill flow on a Link Up TV freestyle, and combining with AXL Beats to give us the blue-hued gravitas of the ‘War’ track and video, in which a ski mask clad Drake shouts out drillers and deploys frosty flows and ad libs recognisably inspired by UK drill rappers. 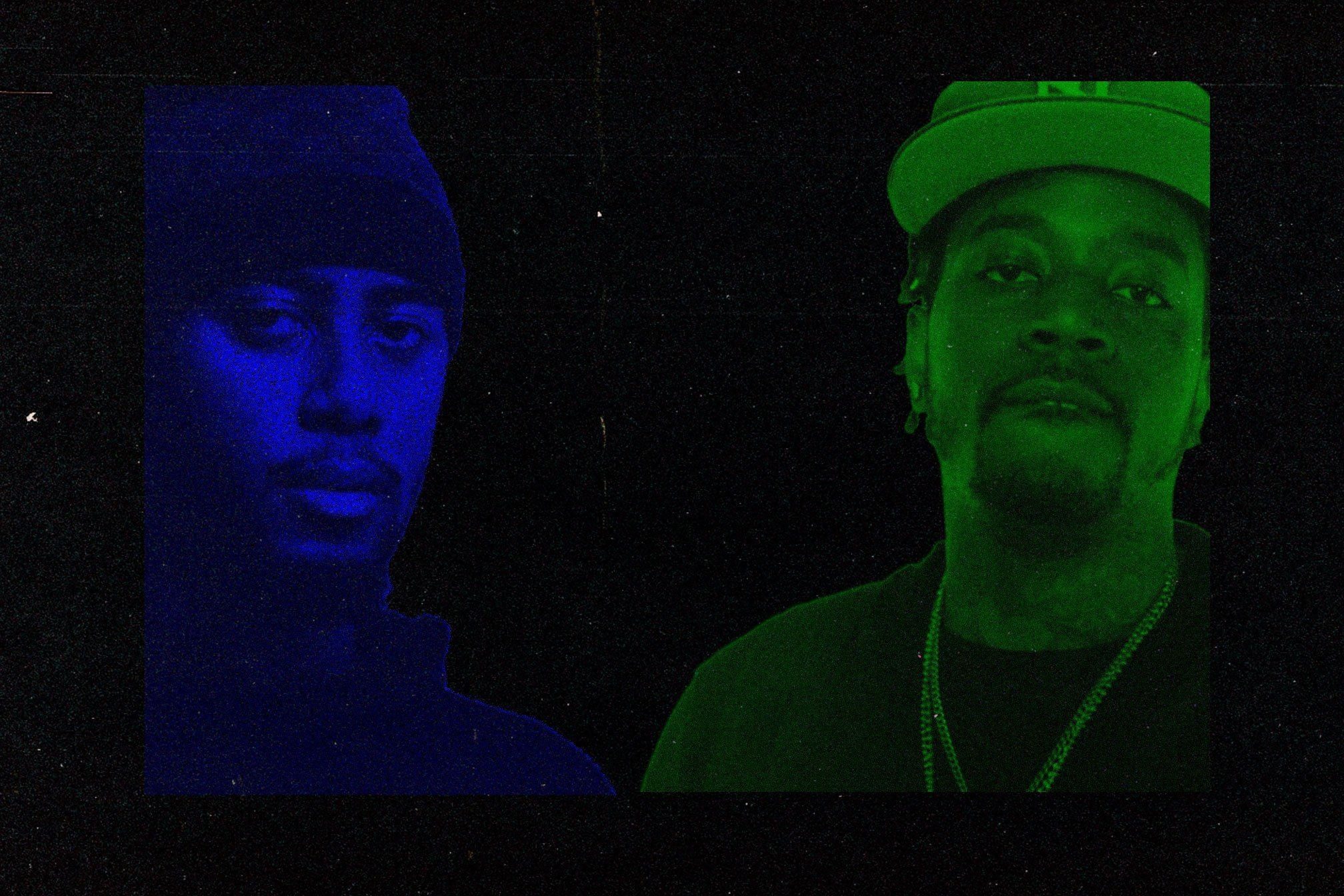 JB Made It sees the role of British engineers overtaking that of their American counterparts in creating a sound “more and more sonically exciting with beat cuts and edgy effects”. He’s a founding member of Croydon’s independent label and management company Finesse Foreva who he says are committed to elevating the subgenre using technical progression from “simple 808 and two piano melodies” to “more layers, more melodies, more features and elements”. They believe the time is ripe for producers to step out of the shadows with teams and people that “amplify and position them in the right spaces so that they get acknowledged as the stars they are”. When I ask JB how he started working with Fivio, he has the typical humble producer knack: “I was flicking through some beats and then boom - Fivio pulled up. Super cool, flossy guy, not sure what it was but he ended up listening to mine and Ghosty’s beats and recording on them. That’s really it.” But the rising numbers of highly sought-after British producers and hits forged by transatlantic collaboration indicate UK drill’s success is more than a humble coincidence.

The “type beat” phenomenon of producers uploading their best work on platforms such as YouTube and noting influences in the title helps them get noticed, inadvertently flagging the sounds for upcoming rappers looking for starter beats to freestyle on. When they find a gem they can really floss on, they are able to form working relationships with creators and purchase more specially tailored, exclusive beats. If their respective talents fuse well on one track, it’s easy to see how prolific partnerships come about. Although producers have traditionally played second fiddle to rappers in reputation terms and may have been thought of as bedroom or studio recluses, in drill producer titles tend to be a statement in themselves. As HL8, who’s previously worked with Kennington’s Harlem Spartans, tells me “producers own the ball now. The majority of supporters actively show an interest in the producer of a song as well as the main artist - in my eyes more than any other vocal-led genre I am aware of”. It’s no surprise that many a dedicated fan can imitate the most popular producer tags off the dome.

Following Skengdo x AM’s 2018 collaboration with Chief Keef, perhaps things are coming full circle. The Brixton duo show the love goes both ways across the pond, remarking that “Keef and his team showed us homage which meant a lot”. Echoing HL8’s recognition that “acts from either territory are not reliant on each other”, it’s clear that there is an appreciation that underpins the UK-US relationship, but it is not one of dependency.

That’s becoming more apparent as drill spreads further afield, resulting in releases like Skengdo x AM’s appropriately named ‘EU Drillas’ mixtape which featured collaborators from four European nations. “’EU Drillas’ is a representation of what we do as Skengdo x AM. There’s no barriers when it comes to our sound & we proved that,” the pair say. Down under, the first Australian drill crew ONEFOUR from Mount Druitt, Sydney, have carved their own niche, spending the majority of 2019 racking up consistent view counts well into the millions. In March they were tapped for a feature on UK production duo Tweeko and Sebz’s ‘The Coldest Link Up 2’ alongside Double Lz, S Wavey, TS, J.B2, Zone 2 and comedic duo Pete & Bas. Here, the producers are the middlemen, syncing competing flows and surprising fans in the process. More shocks to the system in the way of unsuspecting collaborations spell a high-powered future for drill as an increasingly international genre.