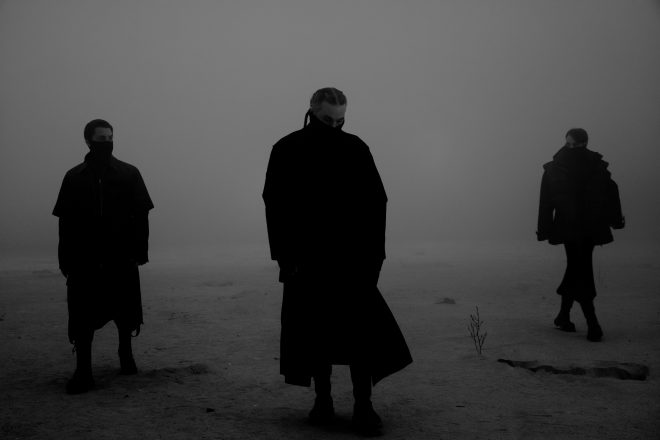 Last week, Swedish House Mafia made their surprise return with a new single, ‘It Gets Better’. Now, the EDM supergroup are talking all things reunion - and the plethora of new music to come.

Speaking to Zane Lowe on Friday just two days after the release of their comeback single, the trio gave an interview to Apple Music Radio where they spoke on the new track and the future of SHM.

“This is the start,” says Steve Angello. “All this new music is amazing, it’s been a great time for us,” he continues, adding that the group have made the most of the time they had during the pandemic to create new music.

After the trio released their first track in nearly a decade, hinted to by ambiguous posters around the world which only revealed their logo and a date, Swedish House Mafia have been hot on the lips of fans across the globe this past few weeks.

“I moved back to Sweden and we started these discussions again, and it just felt like we had never left. Which is weird, right? We’ve spent so many years apart but it was like we were on stage last week together,” says Angello.

Axwell admitted, “COVID actually helped us in this process, as weird as it sounds. Otherwise, we might not have gotten where we are today. We had the time to quit, we had the time to pick up and start again and remake and retry and regroup."

The group previously disbanded in 2013 before coming together for a surprise show in Miami in 2018, then announcing their reunion tour ‘Save The World Tour’ just two years ago.