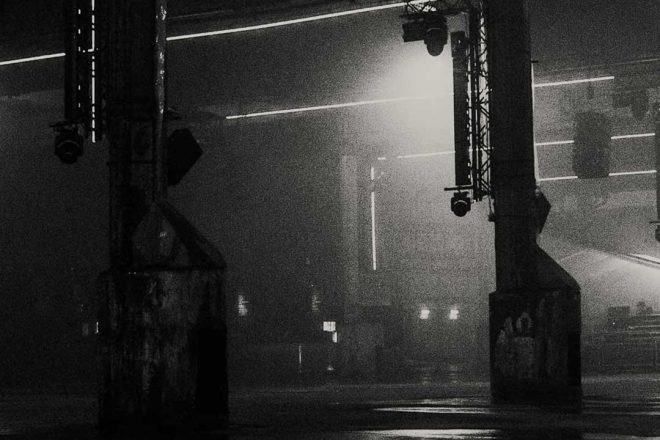 The Warehouse Project is returning to Manchester in September 2021 with a slew of huge names.

The eclectic mix of names will perform at what will be Europe’s largest clubbing event to go ahead since the pandemic began, following a whole year of absence.

Read this next: Government trials indicate mass events are no more risky than 'going shopping'

Running this year from September 10 until January 1, WHP21 will take place in Manchester across four months.

Read this next: The Warehouse project announces line-ups for September return

On May 25, Warehouse Project announced their first wave of artists to join this year's season. For the opening event, Horse Meat Disco will play alongside Supernature and CHIC.

The second opening show, due to go ahead on September 18 will see performances from Jayda G, Floating Points, and Jordan Rakei. Subsequently, all re-opening shows have now sold out.


Depot Mayfield, the home of Warehouse Project, is a 10,000 capacity venue previously hosting the likes of Skepta, The Blessed Madonna, Slowthai, Katy B, and more. This year, Depot will once again play host to another huge line-up after a much-awaited two years.

Read this next: The Warehouse Project announces line-ups for September return

Pre-sale tickets for further events will go live at 10:AM on July 7 for just 48 hours. The remaining tickets will go on sale at 10:AM on Friday, July 9. Grab yours here, and watch the WHP21 launch video below.