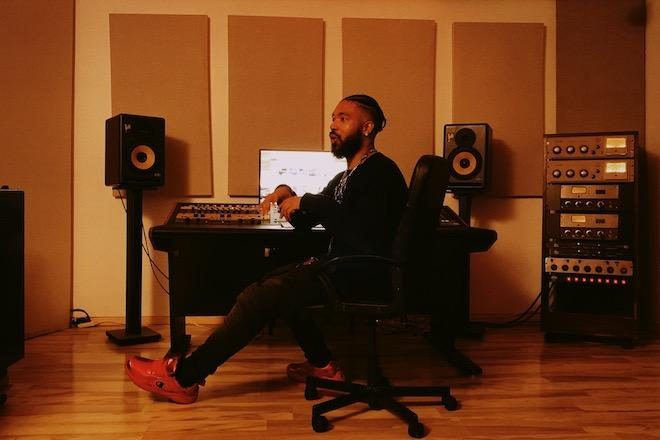 Brooklyn-based experimental producer The 83rd this week announced his fifth studio release ‘83 Editz’, which will be released on July 3 via The 83rd’s own imprint Sermon 3 Recordings.

The 13-track release is rooted heavily in Black underground music, putting a hardcore club spin on tracks like Beyoncé’s ‘Partition’, ‘A Palé’ by Rosalía and Shygirl’s ‘BB’. Megan Thee Stallion gets paired with samples from Stasya and Ciara in a whirlwind, beat-heavy rework fit for any hardcore night.

Read this next: Dweller Festival is reclaiming techno’s Black heritage

As impressive and fist pump-inducing as each track is, the overall impression of ‘83 Editz’ is one of immense pride, demonstrating how seemingly disparate threads of different genres have been spun out of the influence of Black musical traditions and reuniting them in one rip-roaring edits release.

The 83rd started out as a member of GRAMMY Award-winning producer Maurice Joshua’s production team in 2004. He has since worked with the likes of Angel Haze, Jamie xx and Eartheater. He released his first solo album ‘Again I’ in 2017.

See the tracklist for ‘83 Editz’ and listen to ‘Stilettos Bootleg’ below.