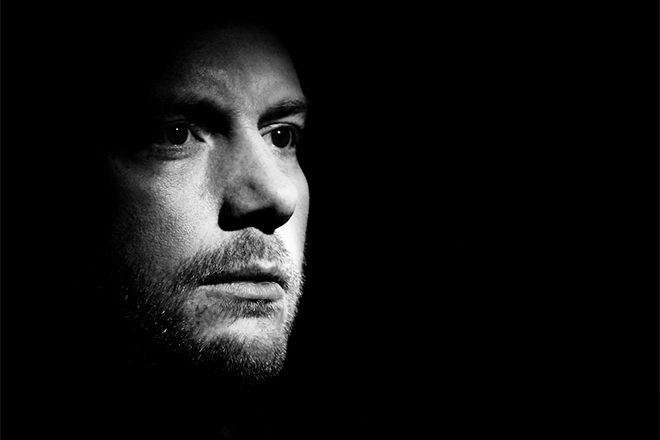 Eric Prydz is due to host a series of exclusive virtual shows on Sensorium Galaxy's PRISM World.

Sensorium Galaxy is a virtual metaverse innovating the way people experience music and each other. The virtual universe was created for the user to be immersed in and take part in unique virtual activities.

In collaboration with artists and DJs from around the world who have been unable to play live shows throughout the course of the pandemic, Sensorium Galaxy will once again bring together musicians where they will play in the virtual space.

Read this next: Carl Cox announces new series of DJ sets in VR

Eric Prydz is the latest to have announced his series of exclusive shows on the Sensorium Galaxy, which will take place in the PRISM World, after Black Coffee, David Guetta and more had.

Commenting on the new project, Prydz said: "I believe metaverses are taking digital events to the next stage, which is one of the main elements that has drawn me to this project. Working with cutting edge technology to deliver special performances has always been mine and my team's goal, but to now take what we do in a physical space into a digital environment, creating endless possibilities, is so exciting!"

More artists will be joining the Sensorium Galaxy over the coming months, where users will be able to catch David Guetta, Carl Cox, Armin Van Buuren, Black Coffee, and Dimitri Vegas & Like Mike.

Prydz is also taking part in the brand reveal campaign, The Chosen Ones, the first artist to be featured in the video series. In the latest video, Prydz is seen in a dystopian setting as a ‘selected Earth artist’, before joining the new metaverse.

Sasha Tityanko, Deputy CEO for Sensorium Galaxy said on the project: “PRISM is a unique destination for artists. Our virtual setup is constantly mutating based on music. And that’s exactly why this collaboration with Eric is so great. His distinctive progressive style matches perfectly with our goal to create out of this world immersive experiences for users.” 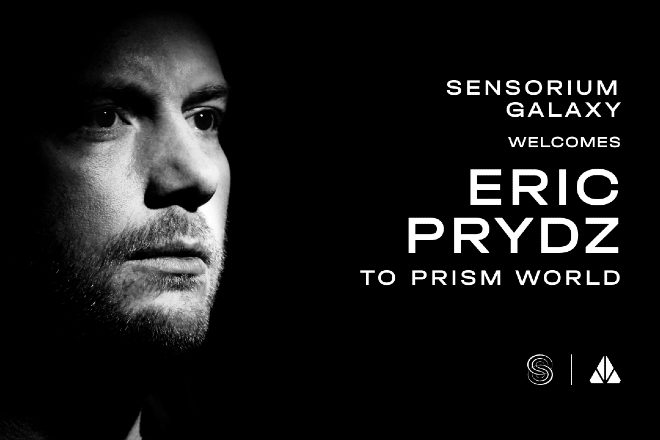