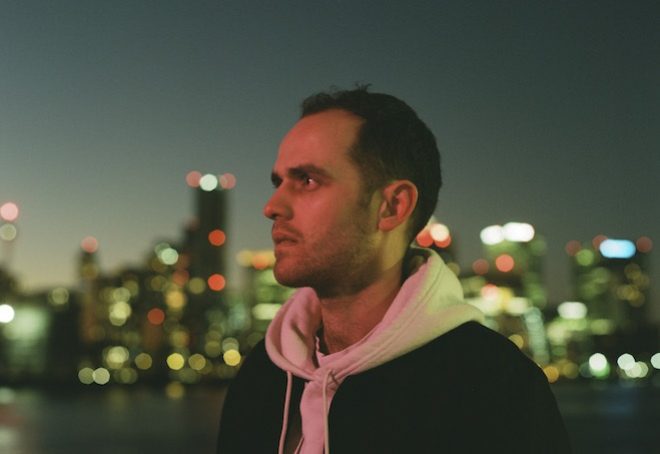 Read this next: Get to know Jordan Rakei, the Australian-raised soul singer and beat maker

Rakei also contributes two exclusive covers. He has tried his hand at Jeff Buckley’s ‘Lover, You Should’ve Come Over’, which was the compilation’s lead single, and Radiohead’s ‘Codex’.

He has also contributed an exclusive new track ‘Imagination’. Director Alejandro González Iñárritu, who has directed such films as Birdman and The Revenant and is a big fan of Rakei’s, contributed his voice to reimagine the lyrics for ‘Imagination’ as a spoken word piece that ends the compilation.

Speaking on the compilation, Rakei has said, “I wanted to try and showcase as many people as I knew on the mix. My idea of Late Night Tales was to distil a series of relaxing moments; the whole conceptual sonic of relaxation. So, I was trying to think of all the collaborators and friends that I knew who’d recorded stuff with this horizontal vibe. Plus, I was also trying to help my friends’ stuff get into the world. I know the story of Khruangbin blowing up after appearing on the series (in fact, I think that’s how I discovered them). So the main idea was to create a certain atmosphere but also to help some of my favourite collaborators and buddies to give their songs a little push out into the world.”

Later this year, Late Night Tales will turn 20. Previous contributors to the series include Metronomy, Groove Armada, Floating Points, Nightmares on Wax, Bonobo and Jon Hopkins, among many others.

Listen to Jordan Rakei’s cover of ‘Lover, You Should’ve Come Over’ below and order the compilation here. 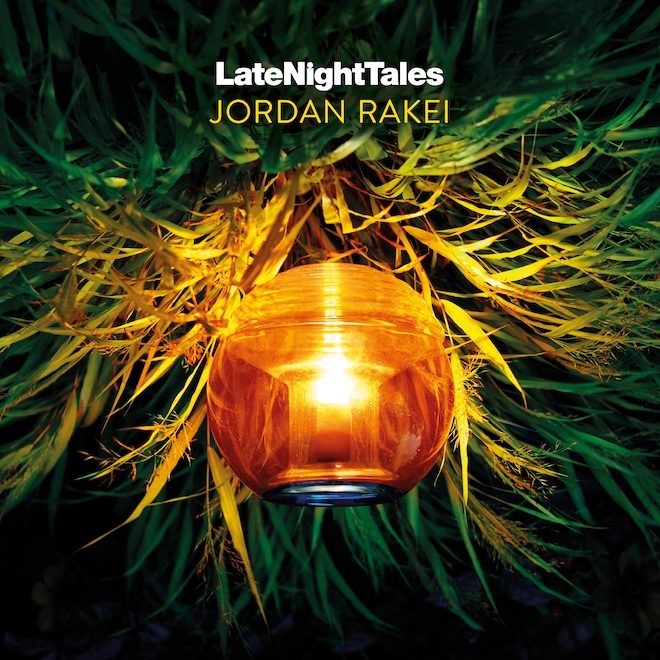