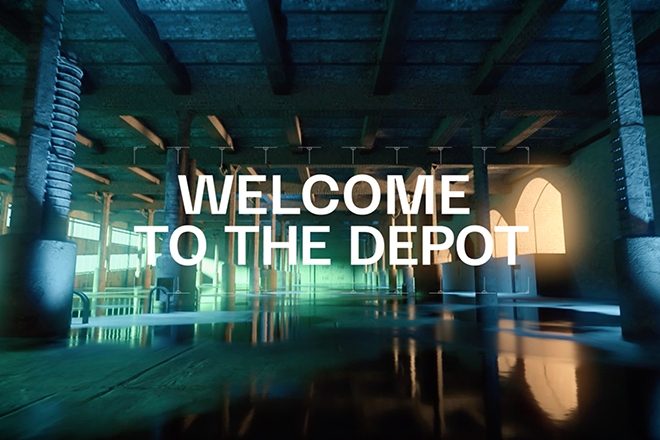 Powerhouse Mancunian promoter The Warehouse Project has released a social media post that may hint at where its new home for 2019 will be, after moving on from its Store Street base last year.

WELCOME TO THE DEPOT –

The eight-second clip, which pans across an abandoned industrial space, is captioned ‘Welcome to the Depot’. This may be a reference to the new 10,000-capacity venue which is opening up next to Manchester Piccadilly station in August.

To register your interest for WHP 2019, head to the WHP website.

Last year, Mixmag spoke to seven DJs to find out about their favourite memories at Store Street.

In February, photographer Rob Jones put up some of his favourite pictures - taken during WHP’s final season at Store Street - for sale to raise money for charity. Check them out here.