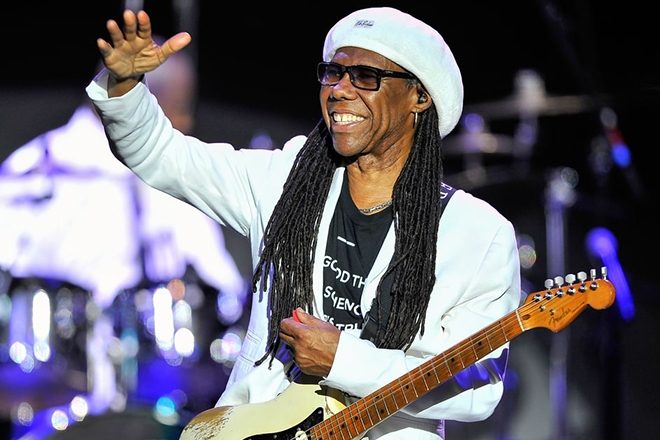 When speaking about the album cover for 'Its About Time' (pictured below), which recreates the artwork of the band’s 1977 self-titled debut album, Rodgers said: “When I first came up with the concept for the first CHIC album cover more than 40 years ago it was a deliberate statement that we could all be abundant, we could all be with the beautiful people, we could all be included, we could all have good times. Looking at the world today for the release of “It’s About Time” I felt that it was important to make those statements again for a new generation."

Listen to 'It's About Time' below. 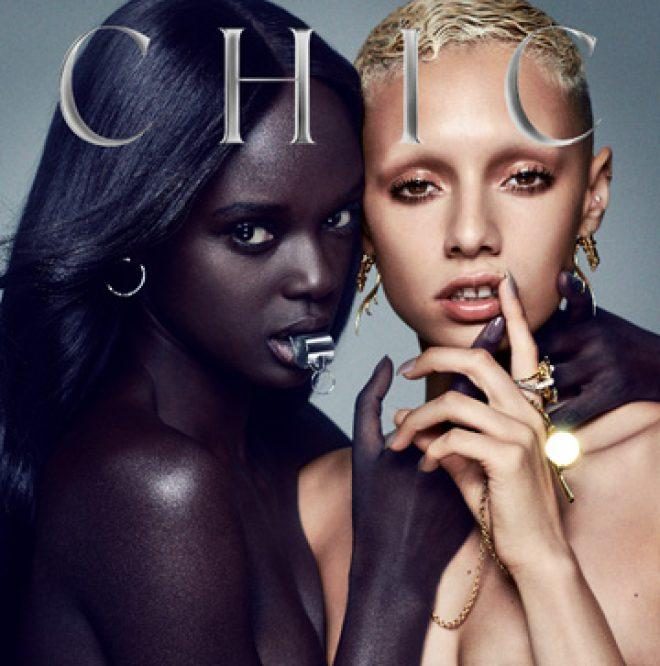