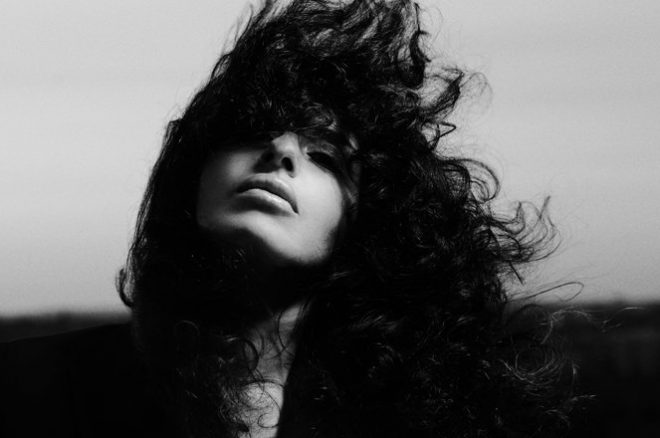 Bristol club Motion, which will celebrate In:Motion's 10th year, has dropped the first wave of announcements for its autumn/winter season.

On September 28, Drumcode will host a 15-hour day and night party, featuring Pan-Pot, Nicole Moudaber (pictured), Enrico Sangiuliano and many more. An exclusive 3D visual show, designed by the same artists behind Eric Prydz's light installations, will take place in the warehouse.

A d'n'b focused lineup, featuring Sub Focus, Camo & Krooked, Barely Legal, will take over the reins on October 5 for The Blast's Autumn Carnival, while Hospital will host their biggest Bristol takeover on October 19 with performances from the likes of High Contrast and London Elektricity.

Shy FX, Problem Central and Rusko will also play at The Blast Halloween Carnival of the Dead on November 2.

Bugged Out will return on October 25 October to celebrate 25 years in the game with Four Tet, Pearson Sound and Eclair Fifi, while Annie Mac brings her AMP night to the club on 1st November with Green Velvet, Rebuke, Debonair and more.

Mr. Scruff returns for an all night long session on October 11, accompanied by Worm Disco Club over in Room Two. A stalwart in dance music, Paul Oakenfold curates a rare dance music classics night the following weekend. Sven Väth is back on December 20 with Ilario Alicante and Dana Ruh.