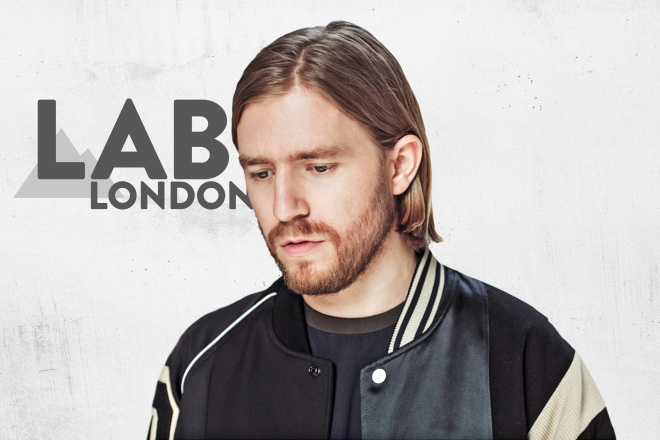 This Friday we welcome drum ‘n’ bass don Sub Focus to spin tracks for an hour.

Nick Douwma became a key member of the Ram Records family after handing label boss Andy C a demo in a club 2003. He went on to create a series of late-00s bangers including ‘Timewarp’, ‘Rokit’ and ‘Could This Be Real’.

In 2009 he released his self-titled debut album and followed it up with 2013’s ‘Torus’. Now he’s back with his first material since last year’s ‘Love Divine’. ‘Lingua’ is a throwback to d‘n’b’s dub roots with its hefty bassline, carnival horns and dancehall vocals courtesy of Stylo G.

2017 is shaping up to a busy year for Sub Focus with tour dates at Bristol’s Motion, Printworks in London, Amsterdam, Greece and Spain.

This week's live stream takes place on Friday and starts at 5pm GMT. You can tune in live over on our Facebook page and re-watch on MixmagTV from 6pm GMT.