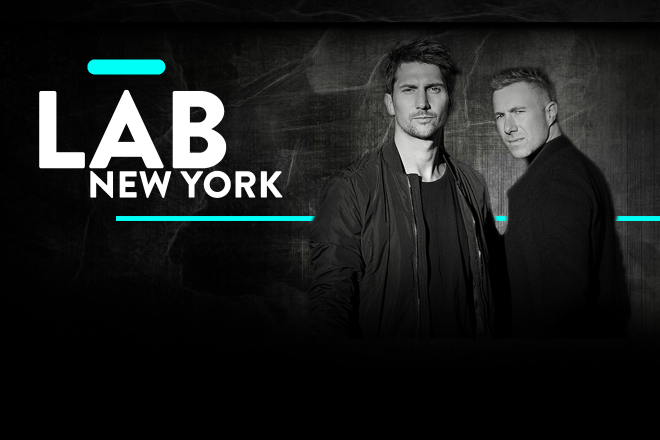 The Lab NYC is Mixmag and WAV's weekly live stream and post-work unwind, powered by Void Acoustics, where we showcase the finest DJs direct from our Brooklyn office. This Friday, March 1, Pan-Pot showcases their driving techno sound!

Berlin's own Pan-Pot have been guiding techno culture with their unique approach for over two decades. With their original music they've graced some of the most esteemed record labels, including Mobilee, Watergate, MOOD and have also grown their own Second State imprint into one of the most influential labels in the industry. Over the years the label has catapulted new names into the spotlight like Amelie Lens, Stephan Hinz and Micheal Klein. Pan-Pot are also regarded as one of the most creative and respected DJs around, making standout performances at the best clubs and largest festivals in the world like Time Warp, Awakenings, Glastonbury, Kappa Future and Tomorrowland. When they grace The Lab NYC they'll deliver a massive set in our Brooklyn office, a rare intimate performance showcasing the scope of their sound.