Longevity in the dance music industry is no small feat. Plenty of labels, producers and DJs have come and gone without making a lasting impact on the culture as a whole, but Nicole Moudaber and her MOOD Records imprint have proven to be a dependable guiding force.

Launched in 2013, MOOD Records is still a young outlet for contemporary house and techno. That said, its extensive catalogue includes some of the most widely used tracks in clubland produced by the likes of Carl Cox, Pan-Pot, Carlo Lio, Joel Mull, Pleasurekraft and of course Nicole Moudaber. It's a label DJs look to for dancefloor magic and reliability, which is a testament to the quality control that's been at the heart of its catalogue since inception.

Now with the label celebrating its landmark 50th release, Mixmag linked with the label boss herself to discuss her experience running the imprint and share the 10 tracks that helped shape MOOD Records. 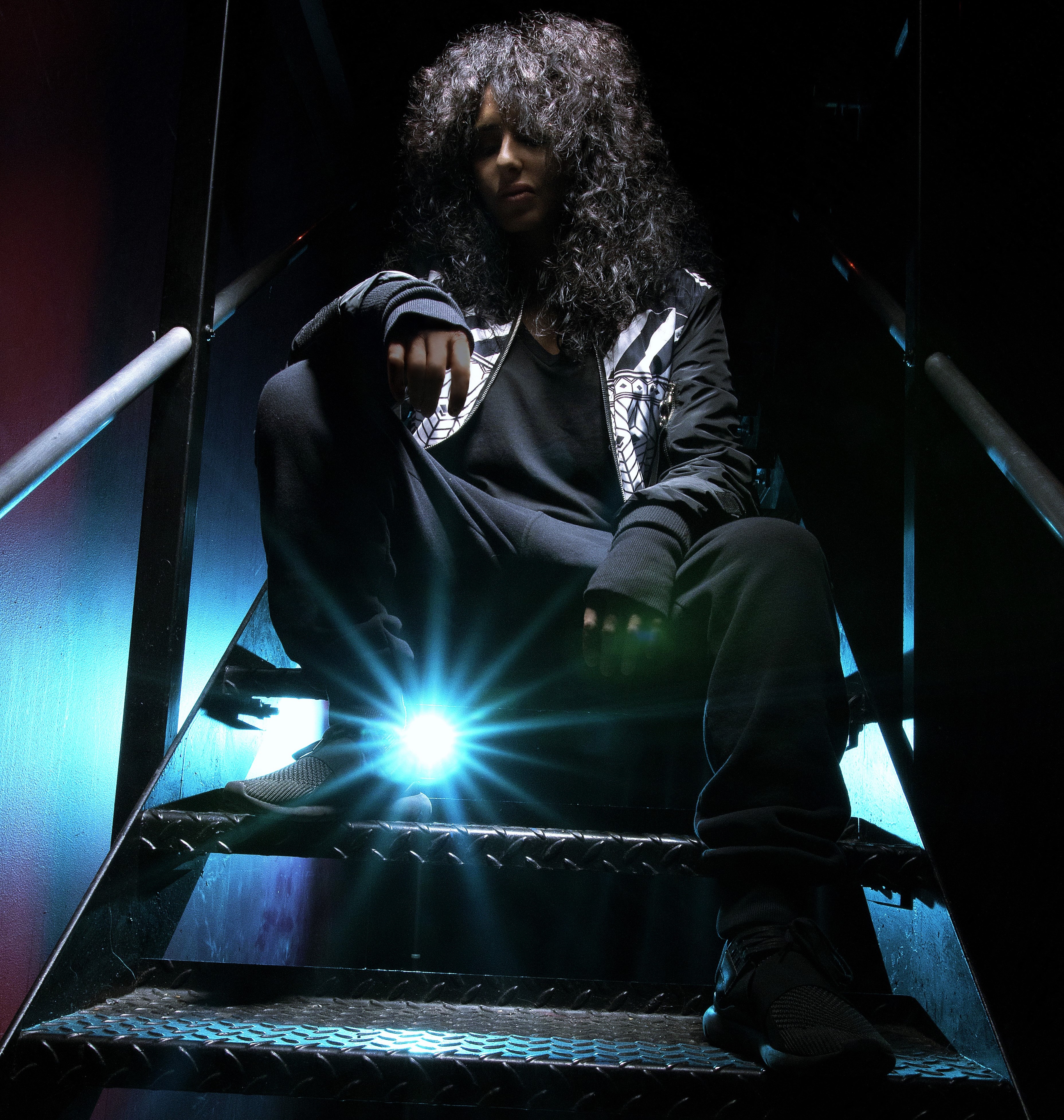 When did you first get the idea to start MOOD?

I was in the shower… that’s where I get all my ideas. While in the shower suddenly "MOOD", which is a derivative of my last name, popped into my head and it was a eureka-like moment. As a play on words it made sense and just fit really nicely.

What have been some of your goals for the label?

The goal of the label is really to release quality music with meaningful releases. It’s more of a creative project for me rather than a money making machine. It’s a great platform for undiscovered artists. There’s a lot of talent out there as well as established ones. The goal is to be musically creative and have a beautiful moment with the artists and the people on the floor enjoying it.

When did you realize MOOD was making an impact?

I never thought of MOOD being a force in the industry because it’s very young and I’m still shaping up the label as I go along. I think the biggest impact or reaction was when I released the ‘BREED’ EP, which was an out of the box project compared to your normal club tracks. For me, that was a creative project for the label and a turning point... collaborating with a rock artist, Skunk Anansie’s lead singer SKIN, and working on the music videos we did for 'Someone Like You' and 'You Like This' off of the EP.

What are some of the challenges you face when running the label?

It’s time consuming because I’m receiving tons of demos from around the world. Being able to find time to listen to everything is quite challenging. But I try to listen to as many as possible considering my hectic schedule. That’s the only challenge really, time.

What are the qualities of a track that make you want to sign and release it?

It’s got to reach me somehow and it has to say something. I’m not running a label that’s into releasing fillers as such. It has got to have a meaning and has to have a groove, whether it’s deep or it’s the tougher side of techno. If it reaches my chakra then it’s a go.

After 50 releases, what's next?

Listen to the 10 tracks that shaped Mood Records below, hand picked by Nicole Moudaber.

'Mood50: The Best of Mood, Mixed and Compiled by Nicole Moudaber' is out. Purchase here

Joel Mull 'Wind It Up'

Wade 'Sunday In The Sky'

Nicole Moudaber Versus Skunk Anansie 'Love Someone Else'