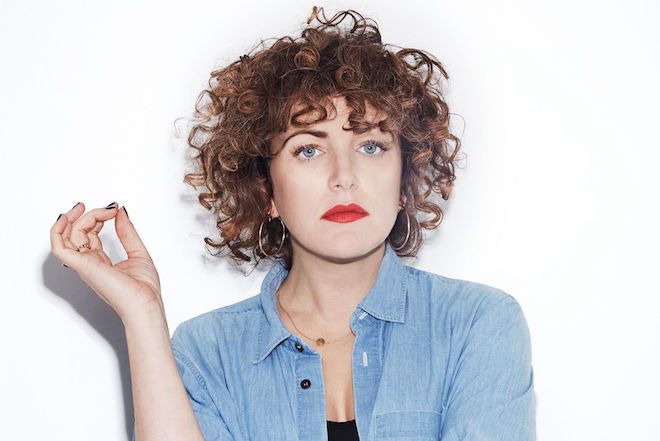 In a new interview with Music Week, Annie Mac details her wide distaste and aversion to the pervasiveness of phones in the current clubbing scene.

The BBC host experienced a stark revelation while on her High 5 tour, noticing a distinct difference in the energy, atmosphere and response of each club in comparison to her last tour two years ago.

"[The] difference was phones - it was next level. Everything had to be recorded on people's phones or they were asking me to take selfies...it was constant phones in my face"

Mac goes on to explain that the ravenously absent behavior took a major toll on her: "There was this constant kind of need for documentation of the night and it just killed my fucking vibe".

She elaborates that as "the ultimate idea and goal of clubbing is to connect" and to "experience the same emotional charge together", fans are completely unable to do so with "a fucking screen in front of you that you have to record everything on".

The feature gives special mention to clubs like New York's Output and Berlin's famed Berghain, who follow a strict "no photos" rule and place stickers on front and back facing cameras upon entry.

To these policies, Mac responds with a positive outlook: "I hope it will become the norm - I think that would be really good for clubbing in general".