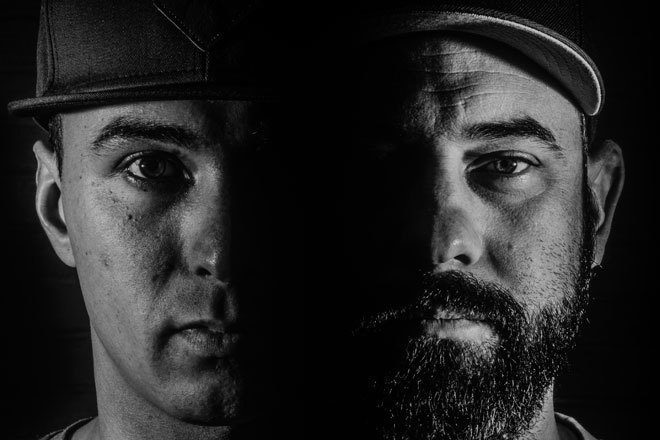 Despite only being active since 2012, UK duo Leftwing & Kody have made strong strides towards house music success. Just one look at their tour schedule last year shows they've been busy boys.

Their hard work isn't just limited to the clubs though, over the last three years they've released via imprints like Hot Creations, Viva Limited, Suara, OFF and Lost Recordings.

Next up for the pair is a release on Rinse and the London institution seems like the perfect fit for the often, bass-heavy artists. We're sure that 'Just Be Yourself' will be heading to a soundsystem near you very soon and you can listen to it for the first time here.

The tribal stomper has pretty much everything you want in a club track. Weighted percussion, rolling drops and an undeniable pace that will keep bodies moving for the duration it's played. Once again Leftwing & Kody make serious moves, and we're fully down with it.