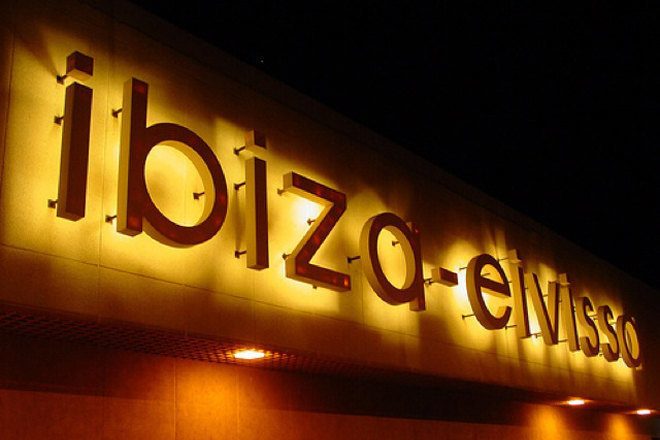 It’s fair to say that Ibiza has been pretty hard done by throughout the pandemic. As one of Europe’s largest party destinations, nightclubs have felt the gruelling effects more than anywhere having been shuttered for almost two entire years.

As the clubbing destination closed for all party-seeking punters back in spring 2020, It was a year before any parties took place on the White Isle. Come June 2021 Hard Rock Hotel hosted the island’s very first pilot event.

Though this didn’t result in the immediate relaunch of Ibiza nightlife, it did lead the way for more scientific research into the spread of COVID at events and provided more information for Europe’s ongoing pilot scheme.

Over the next few months, illegal parties would creep in across the island, one of which resulted in a police brawl with over 70 arrests.

Read this next: Early 2000s Ibiza is the party scene Brits want to revisit the most

Ibiza nightlife organisation Ocio de Ibiza took it upon themselves to ban any DJs known to play at illegal raves on the island from future events, and soon enough, ‘party detectives’ were also sent out across the White Isle on the hunt for such parties.

While outdoor seated events remained legal with a few new ‘parties’ popping up at Ushuaïa and other nighttime haunts, it wasn’t until rumours began to circulate in September that clubs could be opening - for good - a month later.

On October 8, nightclubs were finally able to open back up at 75% capacity with a curfew at 5:AM. Masks were made mandatory on the dancefloor, and drinks could only be consumed while seated.

Both Octan and Amnesia hosted ‘opening and closing’ events a week later, bringing an all-in-one season across just one weekend. So long for Ibiza season!

Since that fateful reopening, the island has been fairly silent. While there still remains some loose restrictions in place, Ibiza’s typically hedonistic ways were reduced to sit-down drinks and masked boogies, with the odd party dotted here and there.

Read this next: UK DJs can now play in Ibiza without a visa

So, what does that mean for Ibiza nightlife in 2022? It looks as though the start of the year hasn’t been too eventful, either, but that doesn’t mean 2022 will continue that way.

On January 20, Spanish tourism ministers confirmed that clubs will open their doors back up on the White Isle in April. "All of the island’s major nightlife enterprises are actively working this winter to prepare for the season," said Ocio de Ibiza's José Luis Benítez.

Ibiza’s annual International Music Summit is heading back for its first event in two years this April, luring the opening season forward by a month - with chatter that this could be Ibiza's longest season to date.

“The idea is that the opening will be at the end of April, two weeks ahead of what is normally done," said Benítez. Then, “to hang on until October... November if all goes well," he confirmed. One measurement knowingly in place for summer events is COVID passports, according to Diario de Ibiza.

Defected will set up shop on April 30 kicking off the long-awaited season at Eden. Hï and Ushuaïa both have a couple of events queued up for spring, but they’ll predictably follow suit in the opening season.

Iconic London venue Studio 338 announced in November that the club would be branching out to the White Isle in 2022 for a series of house and techno parties called Release.

Read this next: Ibiza's beaches could be "permanently lost" in 2100 due to climate change

Space will also be making a comeback for the first time this year since 2016 in a ‘new format’, stepping away from its usual club nights and honing in on the luxury bar and restaurant atmos with one-off parties.

Amnesia, DC-10, Pacha, Bora Bora, Privilege and more of Ibiza’s most renowned clubs have yet to set a date for reopening events. Keep your eyes peeled in the following weeks for more news.

It’s shaping up to be a great return for Ibiza nightlife this year, and it looks as though early May might just be the best time to head out if you’re looking for some opening party debauchery.

Travel rules have also now changed in the UK meaning that you can slip away to the sunny isle without needing to fork out a fortune on PCR testing.

So, get your flip flops back on. Ibiza’s back, baby!