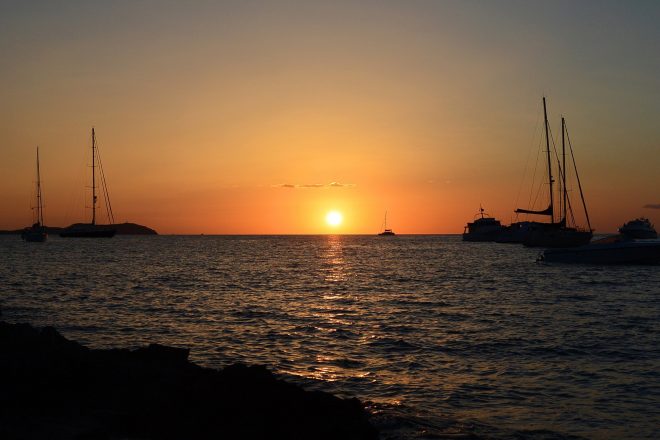 The Spanish government and the UK music industry have decided to abandon the post-Brexit visa requirement for UK artists who wish to go on a short-term tour in the country.

This could mean a huge economic boost for the country and UK artists, with Spain holding one of the largest overseas markets for touring musicians — with Ibiza at the heart of this for electronic music.

However, issues are warned as the maximum time of a tour without visas is 90 days meaning many larger tours will still be unable to continue.

Read this next: On the green list: five events you can now go to as UK relax travel rules

Problems are also within the transport for merchandise and cabotage as the UK are currently allowed haulage trucks to make one stop within the EU with only seven days to return home.

For over a year, the organisation UK Music and music industry representatives have been worried about the change of plans due to UK’s departure from the EU. The expensive visa requirement was just one of their many concerns according to The Guardian as they also questioned the rules being too complicated.

This change of policy has come after months of lobbying between trade groups on both sides.

Now that the change of policy is to be implemented, UK Music told The Guardian that the move is a “big victory”.

Read this next: Studio 338 Is Hosting Daytime Parties In Ibiza Next Year

“The lifting of visa restrictions by the Spanish government is a hugely welcome move,” he said. “However, it is important to remember that major issues still remain, particularly cabotage [the transport of goods or passengers between two places in the same country by a foreign operator], which makes many tours impossible."

“We will continue to press the case with the government here and with EU nations to remove all the costly and bureaucratic restrictions that remain when it comes to touring the EU.”