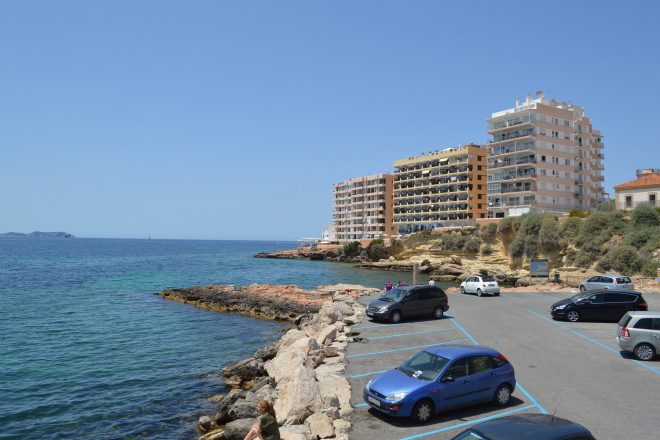 The Spanish government is looking to hire foreign "detectives" to infiltrate illegal parties around Ibiza where cases are currently surging.

"Party detectives" will be sought out to aid the police and asked to join illegal raves dressed in plain clothes where they will report anything that breaches local lockdown restrictions to official authorities.

Positive cases across Spain have been steadily falling as of last week, but over on the Balearic Isles, a huge surge is currently threatening Spain’s continued lockdown. Spanish officials believe this to be linked to illegal parties taking place in Ibiza.

Read this next: Ibiza placed back on amber travel list

The party district has been mostly shut over the course of the pandemic. Some clubs have been able to reopen with outdoor dancefloors and capacity limits, as well as tighter restrictions, but the tourist hotspot remains predominantly closed.

Illegal parties have reportedly taken place across the island throughout this time, where restrictions could now see party organisers fined up to €600,000. New rules have been put in place in previous weeks which also include a ban on mixed household gatherings at specific times.

Consell’s Mariano Juan told Dario de Ibiza: “[Illegal Parties] are not only an issue related to public order, which they have always been, but now they pose an obvious risk to people’s health. Police themselves say it’s difficult for them to infiltrate, as they aren't known to locals. So we have to look outside for help.”

The majority of parties are taking place in private spaces such as homes and hired land, overwhelming police as they become an ‘endemic problem’, according to Ocio de Ibiza’s José Luis Benítez.

Read this next: Ushuaïa Ibiza will open its doors for the first time in over 21 months

Continuing illegal parties without any testing or restrictions are pushing back the official reopening of clubs across the White Isle, as police begin to crack down by bringing in outside forces.

“It’s not easy as the profile we’re looking for is foreigners between 30 and 40 years old, but we have been working on it for two weeks,” Juan told Dario de Ibiza. “I have no doubt that it will be up and running this summer… it’s a necessity to safeguard the health situation in Ibiza.”