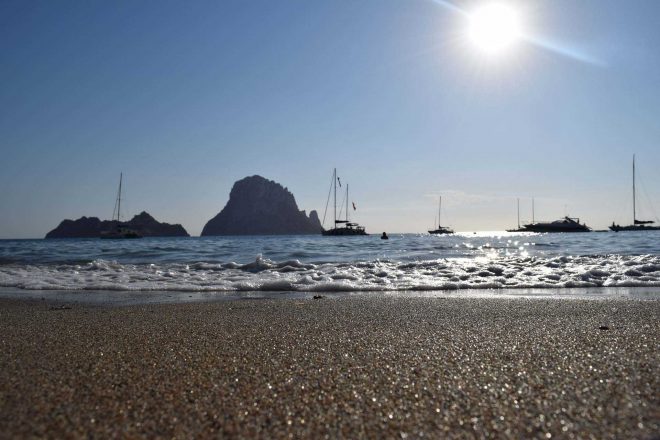 Ibiza's iconic sandy shoreline could be a thing of the past by 2100, according to scientists.

A new study has found that beaches in Ibiza could be permanently lost by the end of the century due to the effects of climate change.

Scientists have estimated that beaches in the Balearic Islands will be permanently lost - frontiers Science News reports.

Scientists anticipate that between 56-65% of the existing area of sandy beaches in the Balearic Islands will be permanently lost by the end of the 21st century, based on complicated mathematical modelling of sea conditions, sea level rise, and local topography.

However, this loss of beaches and natural landscapes could have a huge impact on the tourism, nightlife and recreational economy in the area — including all of our favourite nightspots.

Your favourite beach parties and venues, from Nikki Beach to Paradise Lost to O Beach Ibiza could all be at risk.

Read this next: 8 DJs tell us about their very first trip to Ibiza

"This means that it is essential to predict the fate of these beaches under climate change".

Mixmag has previously explored the ways in which the electronic music scene can help with the climate crisis.

This includes setting an example if you have a platform, going plastic free like The Warehouse Project already have, and eliminating meat options at festivals.

Read this next: Space Ibiza to make a comeback in 2022