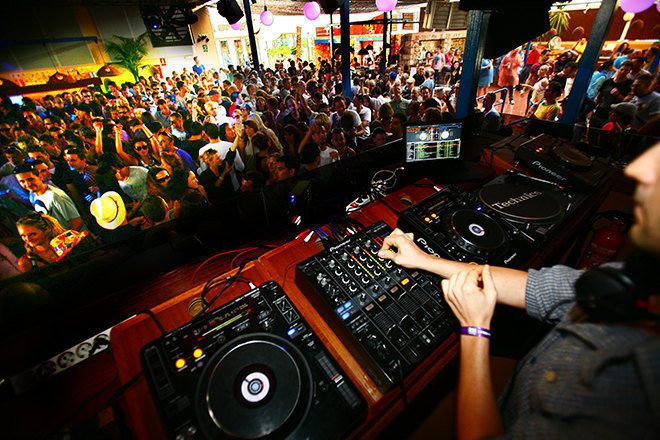 Early 2000s Ibiza is the party scene Brits want to revisit most, according to a new poll.

Gathering data from 41,814 music fans, the survey found that four in 10 felt nostalgic for the Balearic island’s club culture in the noughties.

The poll was organised by Virgin Media ahead of the launch of Club Rewind— the UK’s first inter-city club experience that aims to transport partygoers back to Ibiza’s heyday.

Ibiza legends Pete Tong and Carl Cox will headline the event that will take place simultaneously in both London and Glasgow later this month. The DJs will b2b for a long-distance set, using Virgin Media’s Gig1 broadband to switch back and forth.

A Virgin Media spokesperson has said: “With so many clearly feeling nostalgic for the early 2000s, we cannot wait to bring back the iconic noughties house era with Club Rewind. We're reimagining the superclub scene from 20 years ago but with improved tech.”

Read this next: Sun, sea and comedowns: How to stay sane in Ibiza

A separate study of 2,000 adults in touch with a parent found Manchester’s Haçienda to be the most iconic nightclub of all time, followed by Studio 54 in New York.