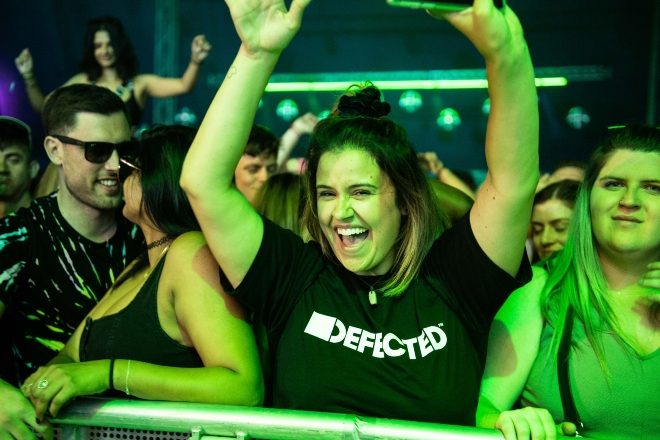 Defected has just announced the full line-up for its London party.

Taking place from September 25 - 26 at Tottenham’s Drumsheds, the two-day event will host a number of names from the label’s roster, including headliners Honey Dijon, Inner City, John Summit, and Eats Everything.

The event will be Defected’s first London party in 18 months. The last UK festival hosted by the label was in 2019, held in Dagenham’s Central Park with 10,000 attendees and five stages of live music.

Sophie Ellis-Bextor has also been added as a special guest to perform alongside Spiller at the Drumsheds event, after Defected signed her 2000 hit ‘Groovejet (If This Aint Love) earlier this year.

Defected affiliate labels and collectives such as Glitterbox, Classic Music Company, Sondela, 4 To The Floor, and Faith will take over different stages across the weekend at Defected London.

Read this next: Nightlife brand and record label Glitterbox are debuting a new documentary 'Where Love Lives'

During the lockdown, Defected hosted a livestream series, We Dance As One, which brought through over 60 million views across the streams, as well as their virtual event, Defected Virtual Festival.

Revenue made from the streams went towards multiple charities - raising $1.2 million (£1 million) for WHO’s COVID-19 Response Fund, and a further £89,930 for the mental health charity Mind.

Find the full line-up below, and grab your tickets for Defected London here. 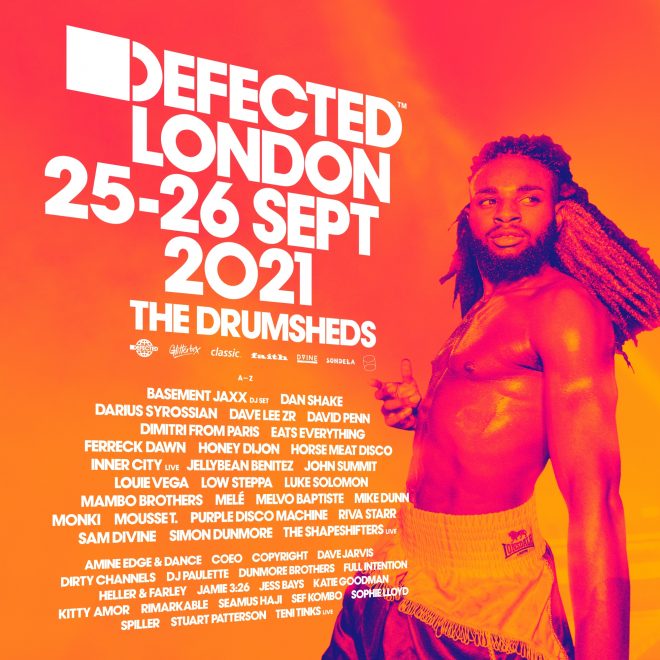