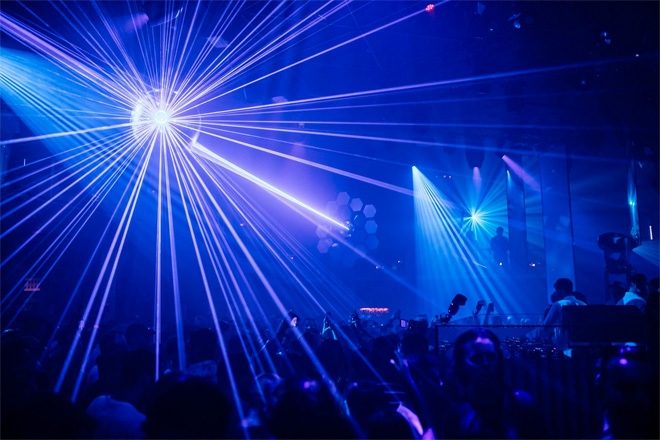 Pacha Group is opening a new club in London.

The legendary brand has bought one of the capital's oldest nightclubs, Café de Paris, which opened in the 1920s and has remained in the West End since then.

The venue closed in December due to the pandemic and has now been bought up by Pacha, which will turn it into a branch of Lío, its cabaret restaurant concept.

Read this next: Pacha is celebrating its redesign

Lío has a permanent site in Ibiza and has been run as a pop-up in London previously in 2019.

This is Pacha's first venture in London since its flagship UK nightclub closed in 2014 after 13 years of parties.

Nick McCabe, Chief Executive of Pacha, said: "Café de Paris has been an icon of the West End since the 1920s, so it is a great privilege to be taking it on into the next phase of life

"We are delighted that, true to its roots, it will remain somewhere that people can come and experience entertainment hospitality at its finest and we can't wait to welcome people back."

Read this next: Dixon at Pacha