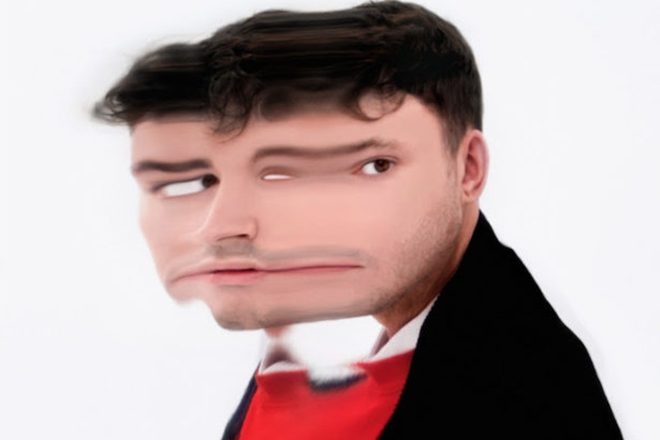 As part of Warp Records' three-day NTS takeover to celebrate the label's 30th anniversary, Hudson Mohawke decided to play out a full hour of unreleased material.

The tracklist the famed Scottish DJ-producer provided with his mix includes collaborations with Stargate, Neyo, Gammer and Ducky as well as a "reflip" of SOPHIE's 'Is It Cold In The Water'. When tweeting about his latest mix, Hudson Mohawke implored his listeners "to have a good long wank while listening," because "self-care is key." It's kind advice, but as one Hud Mo fan pointed out on Twitter, the images that accompany his mix are not really the type that gets your libido going.

Linkkk to my NTS / Warp 30 mix of a bunch of my own unreleased shit from this past weekend. Be sure to have a good long wank while listening. Self care is key https://t.co/NwCQRHR6Eb

You can check out all the episodes by going here.

Lock into Hudson Mohawk's Warp 30 mix and check out the tracklist below.