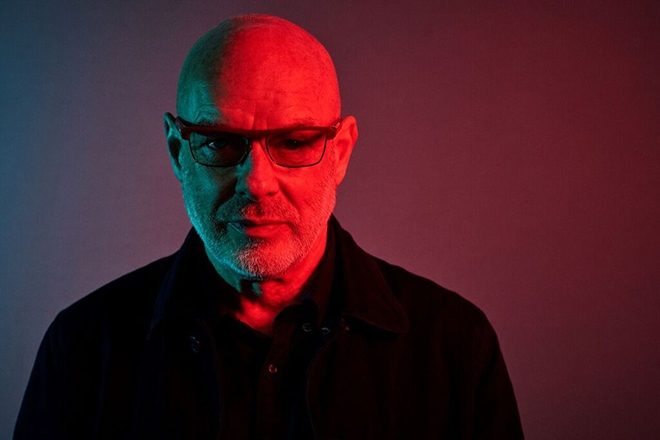 This July, ambient maestro Brian Eno will release a remastered and extended edition of his 1983 album, ‘Apollo: Atmospheres and Soundtracks’, featuring an additional disc of new material.

The original album was recorded for the Al Reinert-directed, feature-length documentary ‘For All Mankind’, which pieced together 35mm footage, and real time commentary, of the Apollo 11 moon landing in 1969, with the astronauts recalling the events surrounding the event.

A number of the tracks from the album have gone on to be included in other projects; 'An Ending (Ascent)' was used in the 2012 London Olympics opening ceremony, while 'Deep Blue Day' was featured in Trainspotting.

The second disc, entitled ‘For All Mankind’, contains 11 completely original tracks, and sees Eno work alongside his brother Roger Eno and Daniel Lanois for the first time since the original album in 1983.

‘Apollo: Atmospheres & Soundtracks’ - Extended Edition will be released via UMC on July 19. Pre-order it here.

Check out the album cover and some cosmic visuals for new track, ‘Like I Was A Spectator’, below. 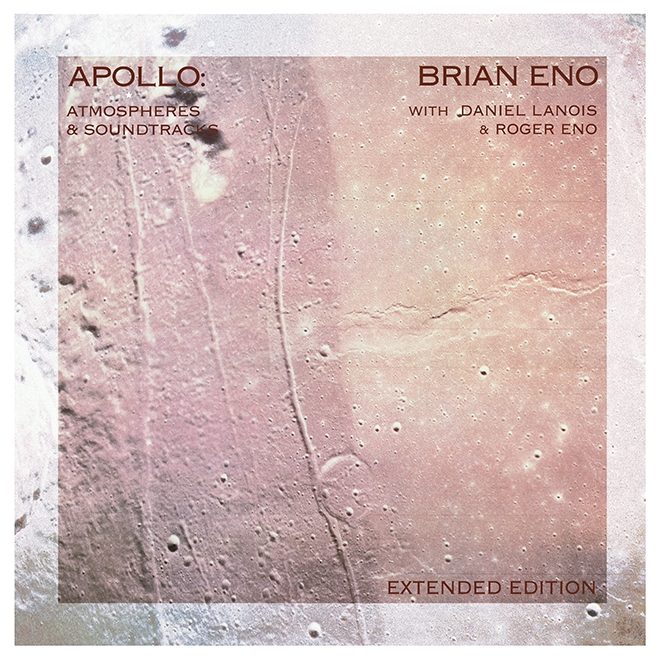 A new audiovisual installation in Berlin will feature scores from Thom Yorke and Brian Eno
Brian Eno's 'Ambient 1: Music for Airports' is playing on loop at London City Airport
The Trainspotting soundtrack is being reissued on vinyl