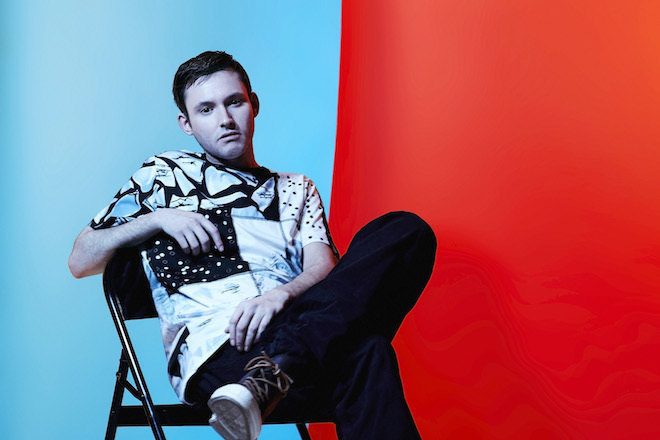 A new Hudson Mohawke track has just been uploaded to SoundCloud.

This is isn't the first time HudMo has appeared on a soundtrack, last year he composed the entire OST for video game Watch Dogs 2 and the 'DeadSec' was released via Warp back in November

The Silicon Valley soundtrack will drop via Mass Appeal Records and is due for release on June 23.

Listen to 'Passports' below