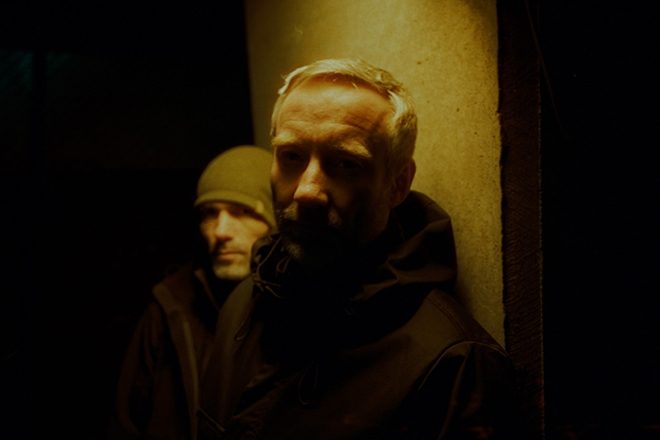 Sean Booth and Rob Brown of the wildly influential electronic act Autechre went in depth about how the absence of light can enhance your listening experience.


During their latest performance, which took place at the National Concert Hall in Dublin on July 15, the veteran duo chose to perform for their audience in complete darkness. When speaking about their heavy choice of atmosphere with Irish Times, Booth and Brown explained that immersing themselves in darkness has helped inform their production process in a variety of ways.

“We often find ourselves listening to tracks back on headphones with our eyes closed," explains Brown. "Every event and moment might be more or less poignant than you imagined. I think everyone feels similar when their computer is turned off. Your eyes are no longer distracted.”

Sean Booth tries to put to put this accentuate listening experience into words, saying, “I’m not a neuroscientist, but all I know is something happens in the dark that I’m desperately trying to explain. The music reaches further into you.”

The group also shared their belief that the differences in visual culture in the US as opposed to Europe makes it tougher for them to make an impression on audiences across the pond. “It took America a long time to get their heads around dance music, about 20 years really," says Booth. "They are still struggling with what happened with dance music in Europe, especially in the ’90s, and we’re definitely part of that. If we did this in America, they’ll probably think, ‘They’re so pretentious’, or whatever. We’re just really into sound. It always seemed such a basic and obvious thing to do.”

Autechre has recently released an eight-hour album titled 'The NTS Session 1-4' via Warp Records. Check it out here.