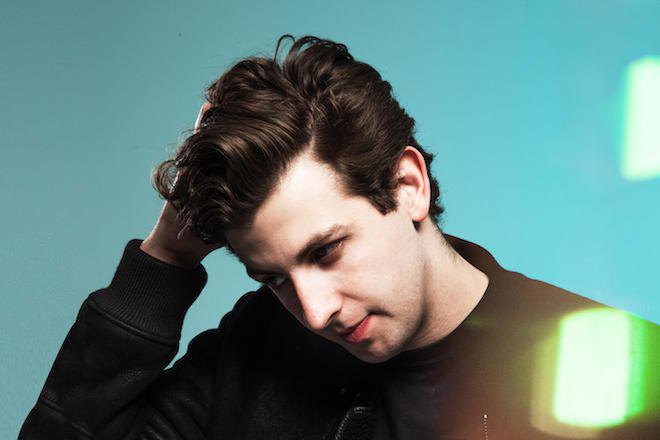 As the home of cartoon hit Rick & Morty, Adult Swim will also present an episode on 360-degree screening to mark the release of the show's fourth season.

Last year, Adult Swim Festival presented The Rick and Morty Ricksperience which included all the favourite songs from the series live.


This year, as well as the new series debut, there will be Robot Chicken and Squidbillies-themed experiences and a discussion with Genndy Tartakovsky, the creator of animated show Samurai Jack.