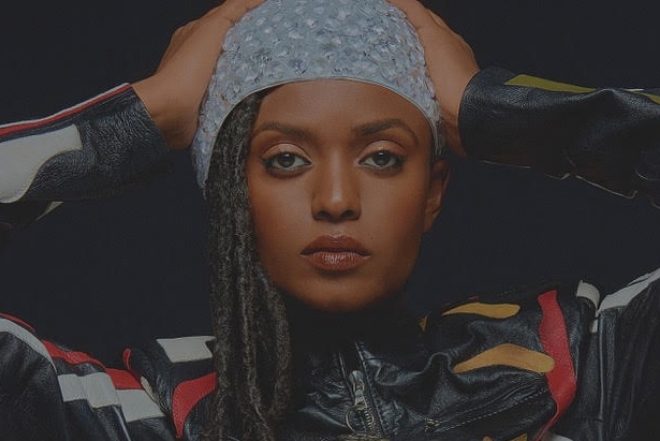 Kelela is following up her 2017 debut album ‘Take Me Apart’ with a club-ready remix album, releasing via Warp Records this October.

The new album, titled ‘Take Me A_Part, The Remixes’, sees an international array of talented producers such as Gaika, Kaytranada, LSDXOXO, DJ Lag, serpentwithfeet, Hitmakerchinx, Kareem Lofty and more take on cuts from the revered release, with album tracks such as ‘Onanon’, ‘Blue Light’ and ‘Waitin’ tapped for the project.

Executive produced by Kelela and Nguzunguzu’s Asmara, aka Asma Maroof, the sprawling 20-tracker arrives a year after the release of Kelela's previously mentioned debut album ‘Take Me Apart’.

“It’s not just a bunch of remixes,” explains Kelela via a press release, “It’s how my worldwide community of producers and DJs communicate through difference. It’s also about the camaraderie that we experience when we find the overlaps. The same songs get to exist in these alternate realities which means different people get to have a relationship with the music. Maybe even with each other.”

‘Take Me A_Part, The Remixes’ is out October 5 via Warp Records. 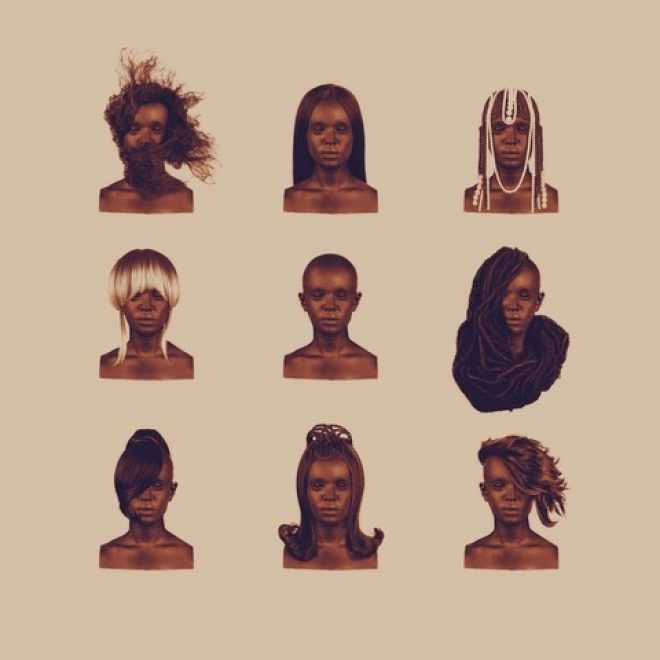