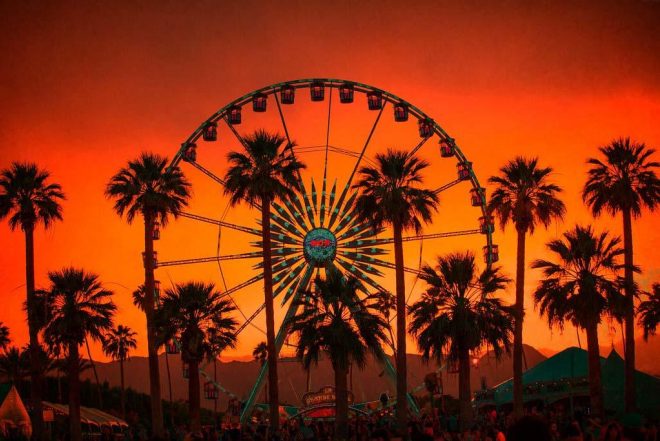 The full Coachella 2022 line-up has finally been announced with the top acts being Kanye West, Billie Eilish, Harry Styles and Swedish House Mafia.

After not running since 2019 due to the COVID pandemic, this year the festival will take place across two weekends from April 15 to 17 and April 22 to 24 at the Empire Polo Club in Indio California.

Read this next: Full vaccination will be required to enter Coachella and other AEG venues

It has been speculated that Travis Scott was set to be one of the headliners for this year’s festival, but this changed following the disaster at Astroworld Festival on November, in which 10 people died after a deadly crowd surge during his headline show.

Read this next: The best and worst of Coachella

Rage Against the Machine were set to perform at the 2020 event but don't appear to be returning to the line-up for this year.

Tickets to the first weekend have sold out but pre-sale tickets for the second are available at 10:AM PT tomorrow (January 14).