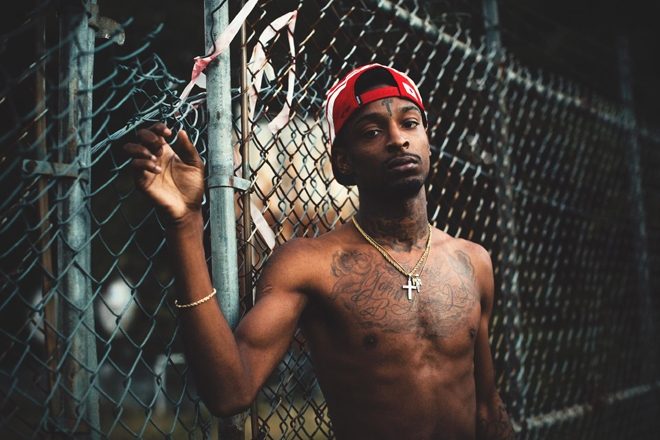 21 Savage has claimed he was “definitely targeted” during his recent arrest.

Speaking to Lindsey Davis from ABC News, his first interview since being released on bond, the 'Savage Mode' rapper detailed his experience of the arrest by U.S Immigrations and Customs Enforcement (ICE). He asserted that he was “definitely targeted” by authorities in a video clip provided by Good Morning America.

When questioned about the events of the day of his arrest, 21 Savage, real name Sha Yaa Bin Abraham-Joseph, replied: “I don’t even know, I was just driving and I just seen guns and blue lights. And then I was in the back of a car and I was gone.”

When asked if the authorities notified him that he was under arrest, Savage stated: “Nah, they didn’t say nothing. They just said, ‘We got Savage.’”

Earlier this week, 21 Savage’s legal team provided a statement on the rapper’s arrest. The statement reads: “He will not forget this ordeal or any of the other fathers, sons, family members, and faceless people, he was locked up with or that remain unjustly incarcerated across the country and he asks for your hearts and minds to be with them.”

The rapper had received support from a number of high profile names in the days following his arrest and subsequent release, including offers of legal assistance from Jay-Z.

The full interview is set to air on Friday, but you can watch the clip below for now.