Setting the scene: how Flume burst out of Australia to conquer the world - Cover stars - Mixmag
Home Latest News Menu

It’s intriguing that when Flume came up, both at home and in the wider global musical landscape, he remained very much outside any musical trend or movement. Initially championed by big Australian broadcaster Triple J Radio, his music travelled quickly. The very fact that he came from Australia was a novelty – particularly in the US, a country not known for its cultural sensitivity. “They just think of Steve Irwin,” he laughs. “You can tell them anything, shit like ‘Yeah, I used to ride kangaroos as a kid’.” Perhaps more importantly, his sound has remained flexible enough to allow a shifting range of influences to percolate, without losing the distinct, melodic Flume fingerprint: he can be championed by rap blogs but be accessible and melodic enough to keep the EDM or pop mainstream onside. One fan at the Roundhouse gig perfectly sums up his music’s broad appeal: “You can play it any situation, whether you’re doing work, out in the club or chilling with friends. It just works.” Furthermore, where British producers like Evian Christ, who came up at a similar time and through similar internet channels, felt tethered to an online underground, Flume felt anomalous, autonomous. “I didn’t have a collective around me, I didn’t have a scene,” he reflects. We ask whether he felt he was responsible for creating a scene in his wake. “I feel like it did change the musical landscape, especially in Australia. I don’t want to sound like a douche, but I kind of think that happened, and I’m stoked.” There’s just one drawback to being a trailblazer – the amount of dodgy facsimiles. “A year or so ago, there was a lot of music that came out of Australia that sounded like me,” he says. Is he bothered? “On the one hand it’s really annoying: I’ll labour for years coming up for new concepts about how to do things, like, a conventional drop sounds like this, so I’m going to it like this,’” he explains. “Then I put a song out and I feel like I hear tons of rip-offs.” On the whole, though, he sees it as a positive force. “It means I can’t just settle and do my old techniques, I have to keep coming up with new stuff.” 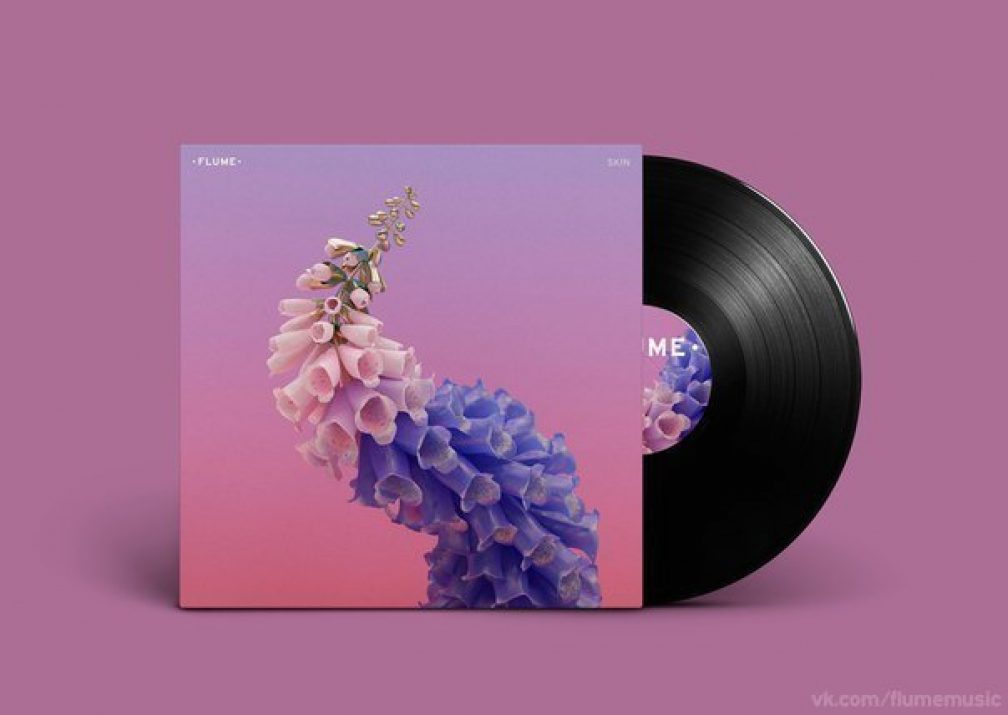 If anything, Flume’s resolve to innovate is stronger than ever. There’s something curious about the Roundhouse gig; everything looks as you might expect: a sea of hip hop hands, Tumblr visuals, and girls in Reebok Classics perched on shoulders. With every blinding flash of light, hands shoot skywards, and Streten’s lithe figure atop the reflective geometric platform is caught in dramatic silhouette. But there’s a disconnect: the music frequently veers into mutant territory, shot through with exoskeleton flex or amorphous anti-gravity. Not all the time; there’s still plenty of hooks (this is Flume, after all) but they’re offset by uncompromising ideas. It is, he says, the manifestation of an impulse that has driven him since the beginning, and that until now has largely lain dormant: a desire to marry challenging sound design with pop nous.“I think I’ve got quite an unusual interest in the sense that I love pop music and I love experimental electronica,” he tells us. “Electronica’s where there are new sounds and textures, and that’s the only frontier in music that hasn’t been [fully] explored yet. When the electric guitar came in that was like ‘Holy crap!’. Now it’s been here for a while, and production is the new thing. You distort things, you can put things through plug-ins built by some Russian kid. Technology is taking us to a place where we can create sounds we couldn’t create twenty years ago.”

Indeed. Spend any amount of time with ‘Skin’ and it’s hard to ignore the influence of a new generation of genre outliers – and it’s unsurprising that he cites Sophie as his ideal collaboration right now. The PC Music affiliate’s ability to merge abrasive sonics with a brazenly mainstream flirtation is analogous to Flume’s, albeit Streten switches out the art school irony for quiet ambition. “I want the success of a mainstream artist,” he declares. “I don’t want to be playing the same sized venues, I want to grow and I want to bring what I do to a larger audience.”

Judging by the feverish response at the gig, his plan is working. Back on the tourbus, the subject turns, inevitably, to pop music. It’s interesting to note that when Flume arrived on the scene pop hadn’t yet awoken to the power of production mavericks, now megastars like Kanye West have fashioned a cottage industry out of employing underground talent like Evian Christ and Arca, while Sophie works with Charli XCX. Is that’s something he’s also interested in. “Oh hugely. I’m sick of writing music for me.” Above all, Streten seems hyped to be one of the architects of a golden era for electronic music, something he’s clearly longed for ever since he was a kid in his bedroom, listening in to weirdo transmissions from half the world away. “People are pushing things. Sometimes I used to be like, oh man, it’s going to be hard because there’s going to be so many kids that are going to be doing crazy shit,” He exhales a breath I’m not even sure he knew he was holding. “But it seems like everything’s going to be OK.”

‘Skin’ is out this month on Trangressive Records in Europe, Mom+Pop in North America and Future Classic everywhere else