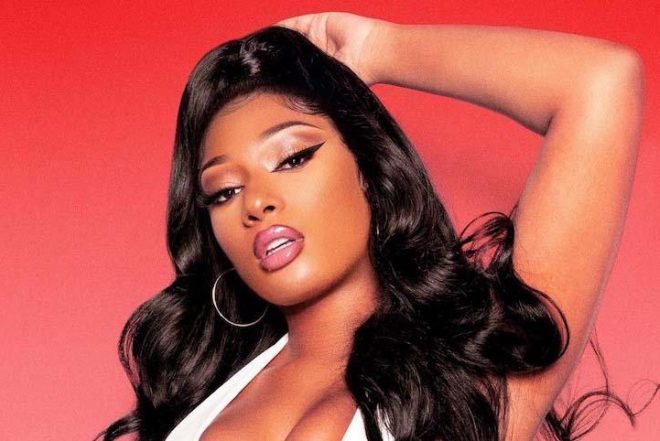 Megan Thee Stallion has cancelled her upcoming homecoming show in Houston "out of respect" to Astroworld victims.

The US rapper performed at Astroworld in 2019 and is currently on her US tour.

In a statement to the Houston Chronicle Megan confirmed that she would not be performing at the concert and said: “Out of respect for the lives lost in Houston earlier this month, I have decided to cancel my show at 713 Music Hall on Dec 3,”

“Houston is still healing and it’s important that our community be given the appropriate time to grieve.

“My heart goes out to all the families that are suffering during this difficult time.”

On November 5, many concert-goers at Travis Scott’s Astroworld were involved in a crowd-surge causing attendees to sustain serious and fatal injuries, with many hospitalised.

With 10 dead from the tragic event and hundreds injured, many attendees have filed lawsuits against Travis Scott, Drake, Live Nation, and others involved in the event.

Scott has since released a statement which reads: “I’m absolutely devastated by what took place last night. My prayers go out to the families and all those impacted by what happened at Astroworld Festival. Houston PD has my total support as they continue to look into the tragic loss of life."