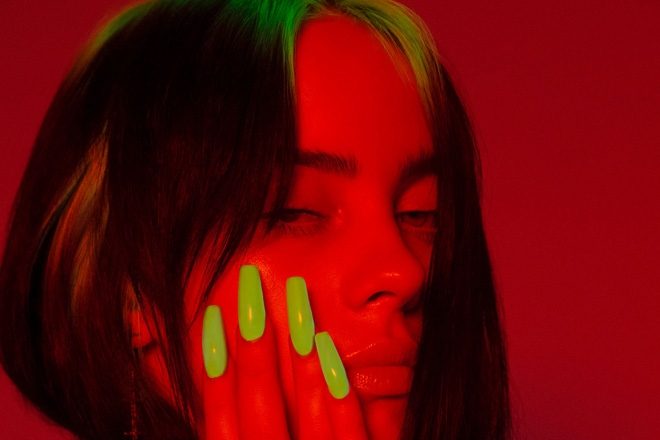 You can now listen to Billie Eilish's theme song for upcoming James Bond film No Time To Die.

Eilish is the youngest singer ever to record the theme for the Bond franchise, having just turned 18 in December last year. She co-wrote the song with her elder brother Finneas O'Connell.

Read this next: Here are the winners and losers at the 2020 Grammys

The dark, atmospheric song shows Eilish's voice in a different light to her normal music, hitting high notes over a piano and gentle brass.

Eilish's ballad was released at the same time as the latest trailer for No Time To Die, which tells the story of Bond's mission to rescue a kidnapped scientist. The film will be released on April 3 and is Daniel Craig's final outing as 007.

Check out Billie Eilish's No Time To Die below.