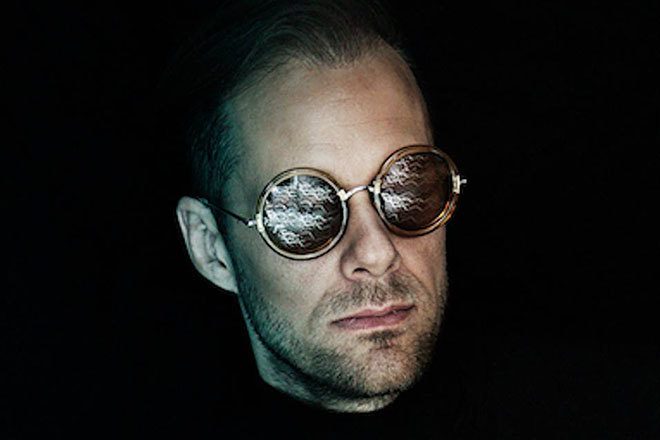 Belfast ravers, are you ready? Adam Beyer's heading to your city on August Bank Holiday weekend.

The Swedish DJ and producer plays at Custom House Square on August 26 as part of a showcase between his label Drumcode and Belfast promoter Shine.

Beyer's got a busy summer line-up himself, playing back-to-back with Carl Cox at Junction 2 in London and performing at Parklife, Awakenings, EXIT Festival, Caprices, Ultra Resistance and loads more.

Other Belfast highlights this year includes AVA Festival, which will take place in a former B&Q warehouse, and an open-air gig with John Digweed and Sasha.

Tickets start at £30 at Ticketmaster and will go on sale at 9am on March 2.

Watch Adam Beyer live from Printworks and listen to his and Ida Engberg's cover mix from 2015 below. 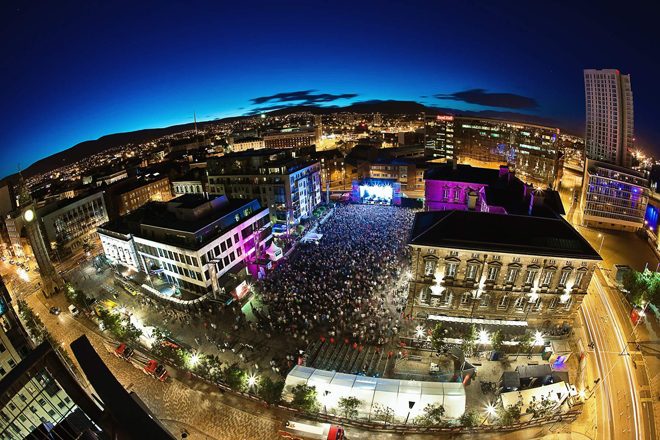 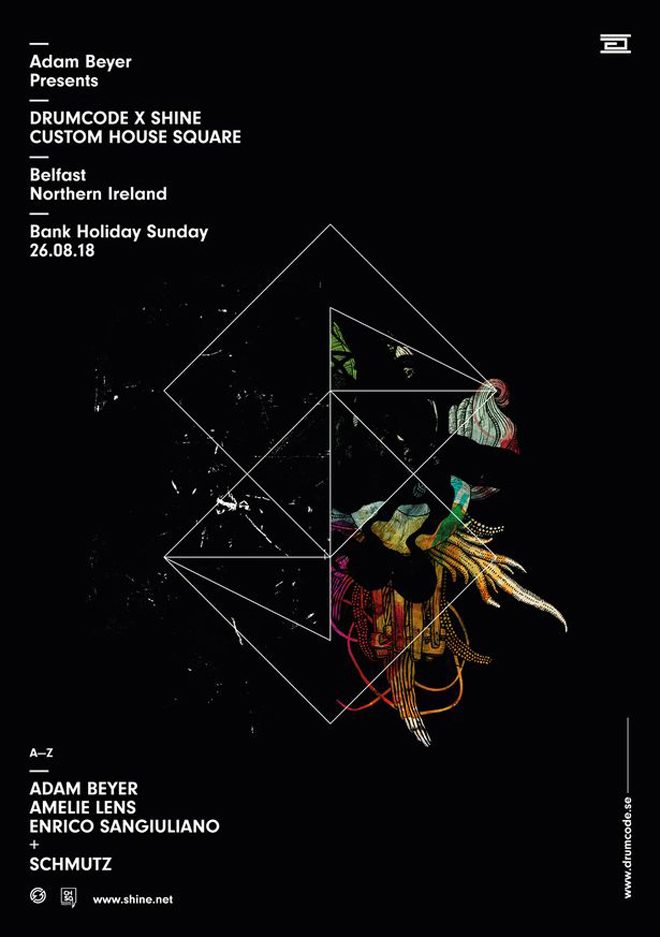