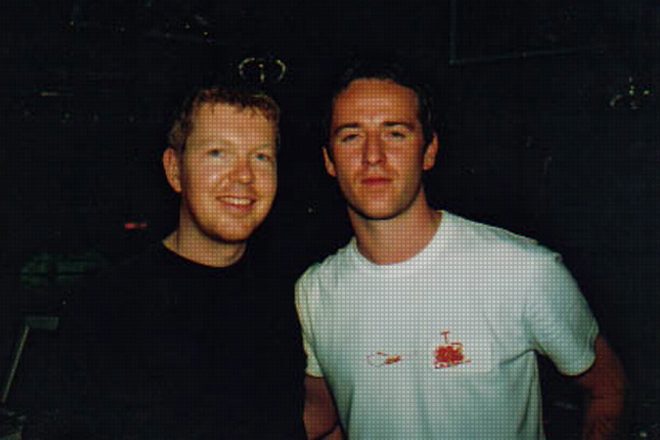 Sasha & John Digweed are back together for their 2018 Resistance world tour and they're heading to Belfast in August.

The headline show will be at Custom House Square on August 18, also featuring Nic Fanciulli and Psycatron. Doors on the night open at 6pm and tickets for the party go on sale at 9am on February 9.

Their Resistance tour with Ultra will include an eight-week residency at Privilege Ibiza, where they went back-to-back for the first time since 2009 last year, and slots at Kappa Futur Festival in Turin and Veld Music Festival in Toronto.

Sasha & Digweed released their first Renaissance compilation CD, 'The Mix Collection', back in 1994. They also released 'Northern Exposure' in 1996 and the second one arrived in 1997. The third in the series, 'Northern Exposure: Expeditions' came out in 1999 before their last collaborative release 'Communicate' in 2000.

They duo reunited in March 2016, with Sasha joining Digweed on stage at Ministry Of Sound, before an official reunion at The Social Festival later that year.

The Resistance duo took a six year break where they both embarked on successful solo careers, before reuniting in March 2016 during a set at Ministry of Sound. The audience saw Sasha join John on stage.

See our gallery of Sasha and Digweed through the years here.

Tickets for the Belfast show go on sale from £30 plus booking fee on Ticketmaster.

Watch them in action at Privilege Ibiza below. 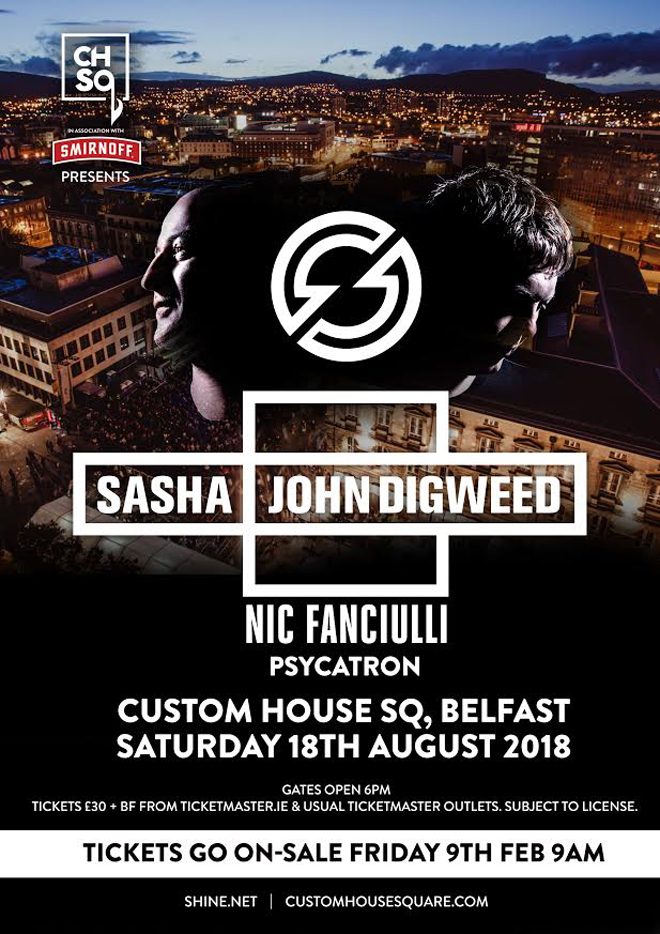