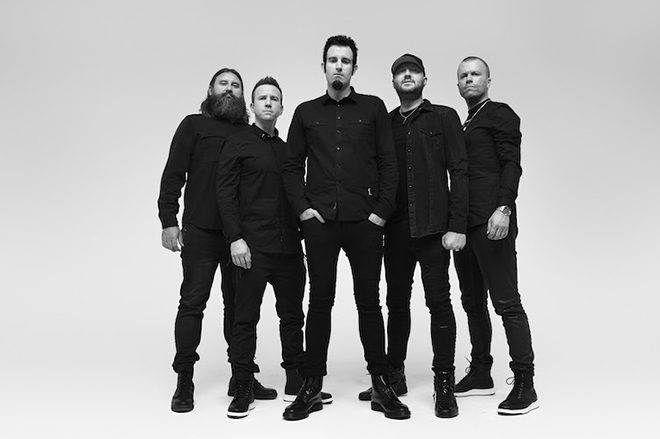 Drum 'n' bass figureheads Pendulum are back in action, set to break a seven-year hiatus with a new album and accompanying live shows for 'The Reworks'.

Said to be a "project unlike any other released by the band before", 'The Reworks' is set to launch on March 16. Their returning headline show (the first since 2011) will be hosted at London's beloved Printworks, followed by a headlining position at the Reading and Leeds Festival. They've also been announced for a DJ set at We Are FSTVL's 2018 edition.

In addition to the announce of 'The Reworks', Pendulum are also set to release 'The Complete Works' as a box set. Keep an eye out for more details coming soon.