It barely took a year for Belgium’s Amelie Lens to soar from relative anonymity to the title of one of the day’s most in-demand DJs and producers the world over. Whilst seemingly transient, her ascent to the world tour bracket was the product of an impeccable work ethic and a long-held dream.

A former model, Lens became utterly obsessed with electronic music at the age of 16 after a weekend at the 2006 edition of Dour Festival, an experience she says changed her life. “As soon as I got home, I started reading about the history of electronic music and discovered so many new artists and labels”, she comments. Her return saw her begin plying her trade as a DJ immediately, and it wasn’t long before Lens’ productions began to bolster her reputation.

Her knack for atmosphere, somehow simultaneously cavernous and claustrophobic, was apparent with the 2016 release of ‘Exhale’, her debut single, issued via Italy’s Lyase Recordings. It gained significant attention, upon which Amelie Lens capitalised. Not long after, her ‘Stay With Me’ EP was released via Pan-Pot’s Second State imprint.

The following year, Lens presented to the world her first collaborative effort created in tandem with Farrago. The four track EP comprised three originals and a remix by Francois X, and made obvious a capacity for maturity and nuance that was previously hinted at in Lens’ production, but overshadowed by the devilish pleasure of the, well, ‘banger’. All of a sudden, Amelie Lens was a 2018 fixture of every major electronic music festival on Earth.

Not content with mere fame, Amelie Lens started her regular EXHALE parties at Hasselt’s Labyrinth Club in 2016, to which she invites the world’s most in-demand DJs to play, as well as occasionally embarking on a night-long set. She also launched Lenske Records, providing herself with the means to permanently facilitate her vision. On top of everything, if it somehow wasn’t already clear, Amelie Lens has only just started. If her current momentum is anything to go by, it won’t be long before she’s the biggest name in techno. 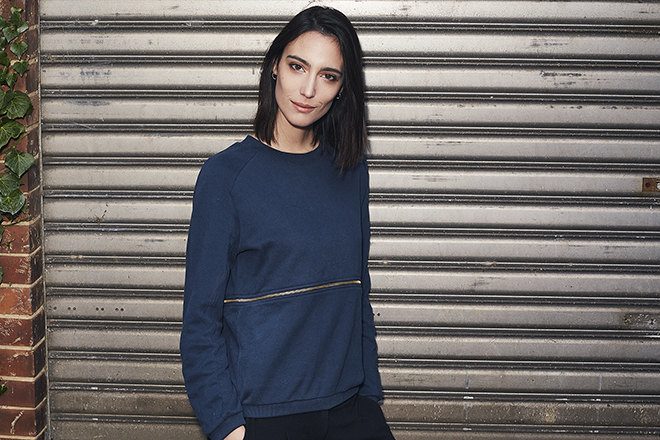 It’ll be her first release of this year

Drumcode Festival is returning for its second edition next August

Presented by Adam Beyer and Awakenings