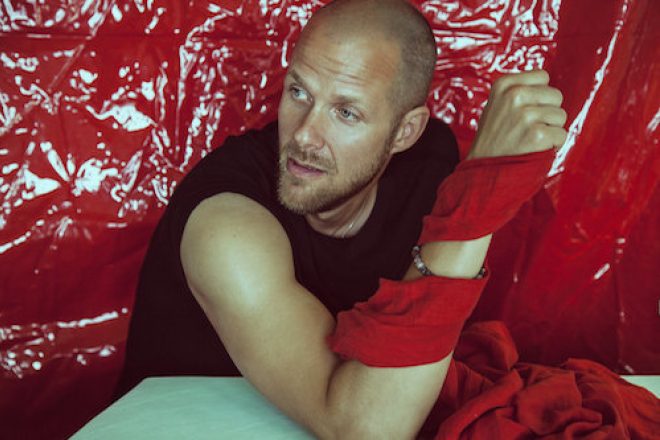 Drumcode and Awakenings are joining forces to launch the inaugural Drumcode Festival this summer.

The line-up for the one-day event, which takes places at the industrial setting of NDSM Amsterdam on August 18, has now been revealed.

Awakenings is famed its production levels, so attendees can expect a visually striking event to complement the pumping sounds.

Adam Beyer said: “We are happy to provide our fans with one of the best productions teams in the world at a location that symbolises the international character of our Drumcode family and friends.”

Tickets are on sale now, grab them from drumcodefestival.com. 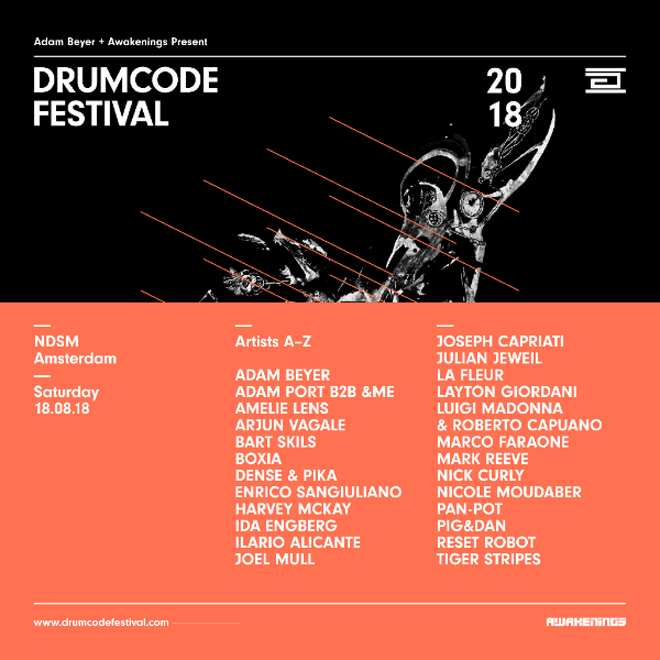