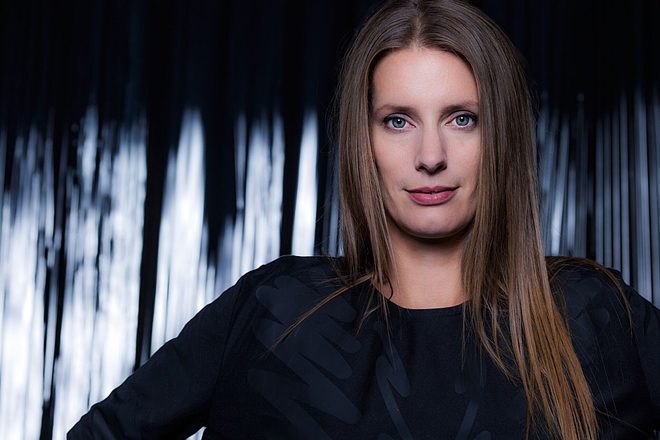 Caprices Festival celebrates its 15th anniversary this spring, marking the occasion with a four day party in the picturesque Swiss mountains across April 12 to 15.

A suitably impressive line-up will be soundtracking the weekend, with Adam Beyer, Sven Väth, Ben Klock, Luciano, Âme and Monika Kruse among the DJs featuring on the line-up.

A number of live acts are also performing, including Cobblestone Jazz, Paul Kalkbrenner and Matador.

In-house party MDRNTY is turning 10, and will be hosting artists who helped make it the dancing behemoth it is today, such as Luciano, Ricardo Villalobos and Sonja Moonear (pictured).

The festival’s programmer Aminata Kaba said: "MDRNTY is a special concept for the audience but also for the artists who play it. That's why we come to talk with them, offer them special projects and the opportunity to play in musical spaces different from their customary club habits. Through this same concept we can also showcase younger and newer talent. To give us even more space for that we have extended the event schedule to 10pm.”

Caprices will feature a special venue called The Moon, aiming to transport revellers to another plane through advanced audio-visual technology.

Operational manager Edouard Chapuis said: "We spent a good part of the year looking for cutting-edge video mapping facilities that will bring something new to festival goers. International video artists will offer real shows that we place at the heart of the Moon concept.”

Tickets are on sale now, purchase them via Caprices’ website. 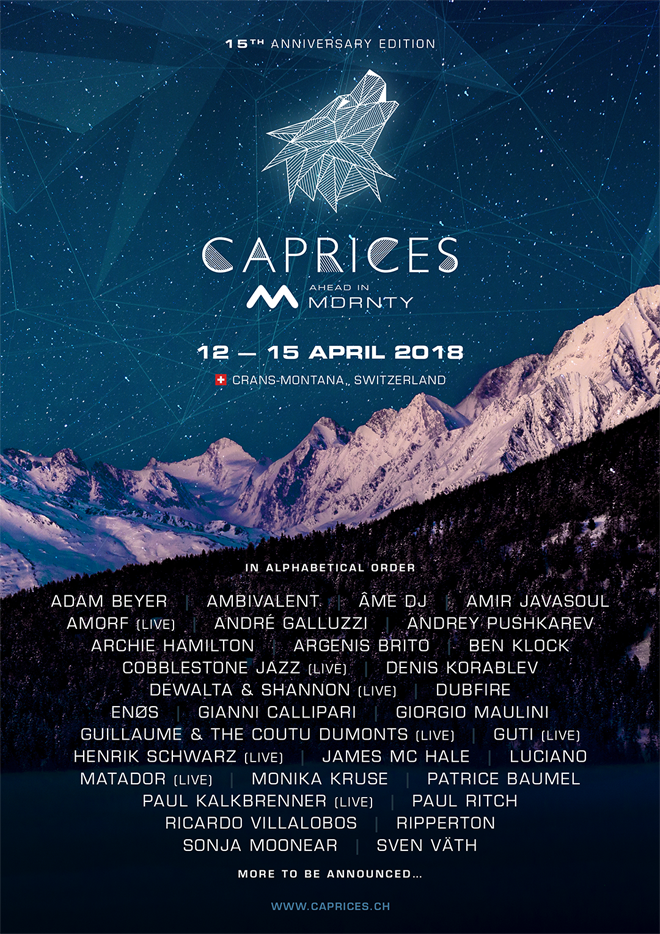