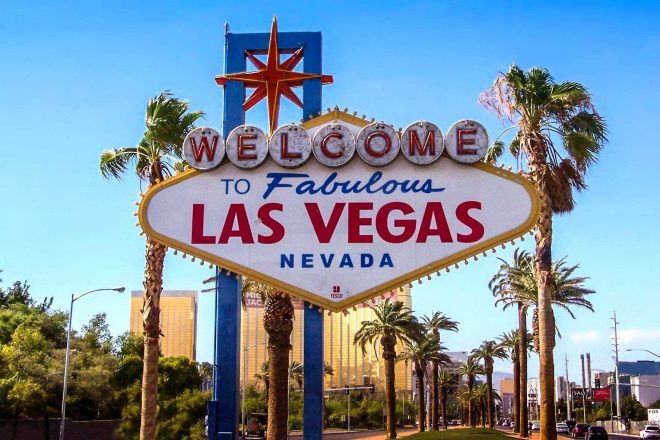 The awards had previously been scheduled for January 31 at The Crypto.com Arena, Los Angeles - but were forced to postpone due to the rise of the COVID-19 Omicron variant.

This will be the first time the GRAMMY’s has been held in Vegas - however, the Latin GRAMMY Awards have been held in the city since 2014.

CEO of the Recording Academy, Harvey Mason Jr, has released the statement saying: “We are excited to take the Grammys to Las Vegas for the very first time and to put on a world-class show.

“From the moment we announced the postponement of the original show date, we have been inundated with heartfelt messages of support and solidarity from the artist community.”

The awards show will air from 8:PM ET (1:AM BST) on CBS and Paramount+ with Trevor Noah returning as host.

Multiple nominations have been given to Doja Cat and Billie Eilish as well as Jay-Z receiving three nominations overtaking Quincy Jones for the most nominations in the awards' history, with 83 nominations to date.