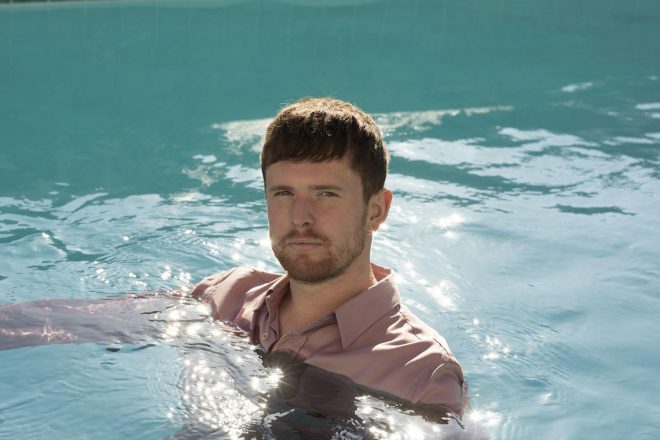 The annual ceremony will take place on January 31, 2022, in Los Angeles. The nominations were posted yesterday on the Academy's official YouTube channel.

The 64th edition of the event features nominations for the usual suspects, including Billie Eilish, Justin Bieber, The Weeknd, Ye, and more, while J. Cole leads the way with the most rap nominations.

Over in the electronic category, Caribou’s ‘You Can Do It’ and James Blake’s ‘Before’ were each nominated for best dance/electronic recording, while Black Coffee’s ‘Subconciously’ and Major Lazer’s ‘Music Is The Weapon (Reloaded)’ were nominated for best album, amongst others.

Bonobo received two nominations under the recording category - one for his track ‘Loom’ with Ólafur Arnalds, and another for ‘Heartbreak’ with Totally Enormous Extinct Dinosaurs.

Elsewhere, Jay-Z set a new record for this edition by surpassing Quincy Jones as the most nominated artist in GRAMMY history. The rapper’s total number of nominations now sits at 83 after he was nominated three times for the GRAMMY Awards 2022.

Recent Mixmag cover star Fred again.. also received a songwriter nomination for his contribution to Ed Sheeran’s ‘Bad Habits’, despite his distaste for such award ceremonies.

After winning producer of the year at the 2020 BRIT Awards, Fred told us: “I don’t wanna be disrespectful to the thing, but I so don’t care!”

“I care a lot about making the good stuff, but it’s also been proven to us time and time again, decade after decade, that these awards are not the metric of that,” he said.

After the 63rd ceremony last year, The GRAMMY Awards received backlash after The Academy’s chief executive Deborah Dugan came forward and said that the voting system is “rigged”.

"It's mostly white males that are in those rooms that make these decisions, and there's a conflict of interest,” she told CBS breakfast show, This Morning. "If you represent that artist, you have a financial gain if they get nominated for a GRAMMY."