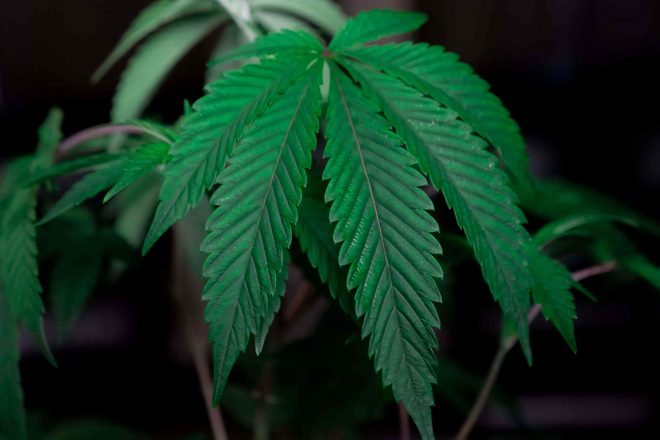 Thailand intends to decriminalise cannabis — a move that will make it the first Southeast Asian country to do so.

Thailand has taken a step closer to legalising cannabis for recreational use; on Wednesday (January 19), the nation's Food and Drug Administration (FDA) will suggest to the narcotics control board that marijuana be removed from a list of banned substances.

Read this next: New report claims medical cannabis industry can make £1.2billion for the UK

Once cleared, but before going into effect, the idea will need to be authorised by the health minister.

Cannabis possession is currently penalised by up to 15 years in prison in Thailand, but the decision to decriminalise the substance will allow individuals to use it without fear of lengthy prison sentences or huge penalties.

Marijuana is currently permitted for medical use, as well as in food and cosmetics; in 2018 Thailand became the first nation in Southeast Asia to approve medicinal cannabis in a move a key lawmaker called a “New Year's gift” to the Thai people.

Read this next: A bill just passed to legalise recreational cannabis in Mexico

As reported in The Independent, Sariddeechaikool said: “If we’re able to decriminalize marijuana, we will be able to benefit from all of the plant and not just parts of it.”

"The flower buds and seeds could be used economically and in compliance with the law.”

Chaiwat Sowcharoensuk, an analyst at Krungsri Research told Bloomberg: “While the law change will allow all parts of cannabis to be bought, sold and used, recreational use will likely remain controlled as marijuana extracts with higher tetrahydrocannabinol levels that get people high will still be regulated. Producers of soaps, beauty products and cosmetics from marijuana will likely be the ones to benefit the most from the decriminalization.”

Read this next: 20 smoked-out dub tunes for your 420 soundtrack

Thai people may now buy medicinal cannabis from registered stores, and families can cultivate up to six plants for personal use, thanks to modifications to the Narcotics Act 2021.

The roots, stems, stalks, and leaves of the plant, which contain less than 0.2% THC, can be sold or utilised in food and cosmetics - more businesses will now also have access to cannabis.

The flowers and seeds, on the other hand, must be processed in a state medical facility- recreational usage will be restricted until the new amendments become law.

Last year, the country decriminalised kratom, a psychotropic herb that is endemic to tropical Southeast Asian countries and is related to opiates.