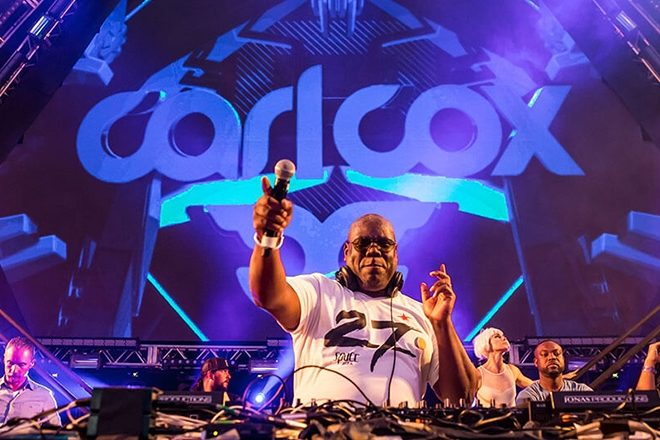 Miami's flagship music festival Ultra has announced the first phase for its 2019 line-up with a mix of massive names at its helm.

Following the festival's 20-year-anniversary at its Bayfront Park location in Downtown Miami in 2018, Ultra Music Festival lost its bid for a five-year contract with the City of Miami and has been forced out of its iconic South Beach location.

Now, with the move to Virginia Key Beach Park - a historic barrier island south of the city - Ultra is reassuring its loyal fans with a line-up of top-notch talent for its 2019 edition. On the event's mainstream EDM tip, the festival has tapped headliners such as Martin Garrix, David Guetta, Tiësto, ZEDD and Afrojack.

Bringing in a more underground vibe will be cherished acts such as Richie Hawtin, Carl Cox, Maceo Plex, Adam Beyer, Tale of Us, The Martinez Brothers and a joint performance from dance music veterans Sasha and John Digweed. Jamie Jones will go b2b with Joseph Capriati and Dubfire will team up with Nicole Moudaber and Paco Osuna for a special b2b2b performance.

The festival will also see live sets from the likes of Odesza, deadmau5, Galantis, Louis The Child and more.