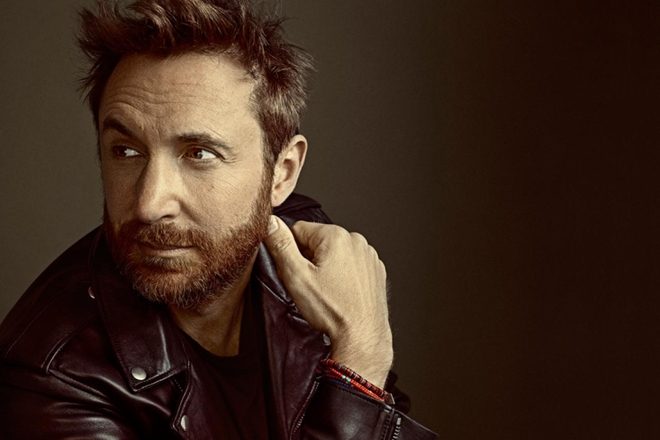 David Guetta has revealed a new alias, Jack Back, and released a 12-track mixtape that represents "a full cycle".

The mixtape features the tracks 'Overtone' and '(It Happens) Sometimes)', which have dropped in the last few weeks, unknown to many who they were by.

People who know Guetta for major hits and collaborations with the likes of Justin Bieber and Sia might be unaware that he started out in the underground house scene, something he reckons he's revisiting on new album '7', which is out on September 14.

In an interview with Pete Tong, he said: "I originally started in underground house music, playing all the raves and underground clubs in Paris. I wanted to make music just for fun, with absolutely no commercial approach to it. I want to make every type of music that I like, I’m doing it for the love of music."