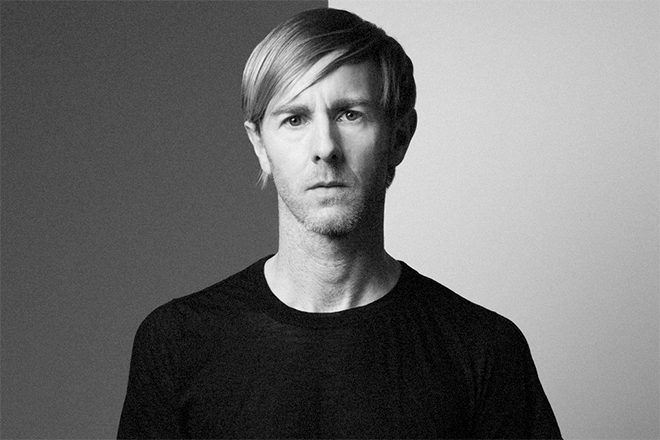 Richie Hawtin has confirmed that fans can expect to see a new Plastikman album and live show sometime next year.

Responding to a fan on Twitter who asked the techno producer if he has "Any plans for a new Plastikman album/show," Richie responded with a simple "yes." Despite our initial excitement, he told fans that they would "have to wait a bit more for #CLOSElive in 2019" before any new Plastikman material would see the light of day.

The last Plastikman album we saw from Richie Hawtin came in 2014 when he released 'EX', his sixth studio album under the moniker.

Currently, Richie Hawtin continues to bring his audio/visual showcase CLOSE to venues all over the world. Learn more about Hawtin's CLOSE live show by going here.