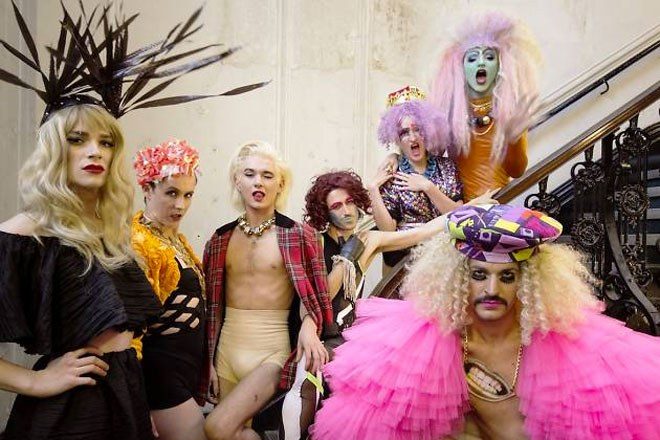 Snowbombing festival has announced another wave of acts for its 20th birthday.

Revered LGBTQ party starters Sink The Pink have been added, and will be accompanied by The Cuban Brothers, Mr. Motivator and the aptly named Antarctic Monkeys to mention but a few.

They will be joining an already stellar line-up that includes Stormzy, The Prodigy and Bicep.

Snowbombing 2019 will be taking over the idyllic Austrian mountains from April 8 to 13 2019.

Check out our photos from last year’s rowdy edition.