Paco Osuna: “My first contact in Ibiza was in 1999 and it was horrible” - News - Mixmag
Home Latest News Menu 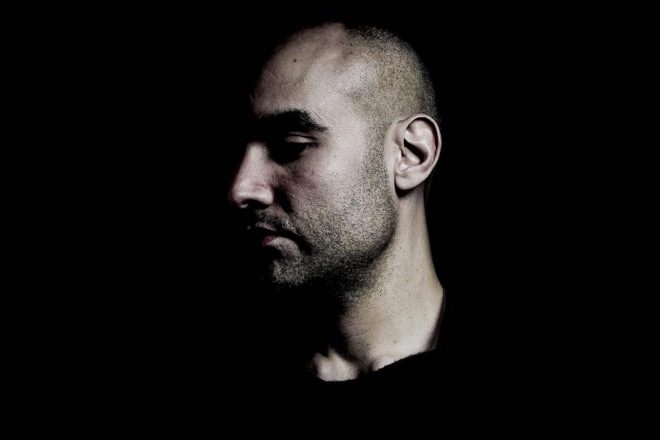 Spanish DJ and producer Paco Osuna has steadily become more of a fixture in Ibiza since he first launched into the White Isle’s club scene during the late 90s. He soon established himself as a highly sought after talent, racking up slots at Music On and a residency for Richie Hawtin’s ENTER as well as Sven Vath’s Cocoon series at Amnesia. Now in a recent interview he’s opened up about his early experiences inside Ibiza’s DJ booths.


Speaking to Ibiza Spotlight ahead of his set at the IMS Dalt Vila, Osuna touched on the very first time he was asked to play in Ibiza and how that experience stuck with him moving forward. As a relatively unknown talent at the time, he wasn’t given the warmest welcome from one of his peers due to a lack of trust:

“My first contact in Ibiza was in 1999, and it was horrible. I remember the first day: I was the last DJ to play at the opening of Amnesia. Everyone had played and it was at least 11:00 in the morning. There were very few people left, but when I told the DJ that I was playing at that moment, he told me that he still had a lot to develop. I never forgot those words and don't believe I ever will. It's like everything: when you arrive you're the new one, and many people for that reason treat you with distrust. But there is always someone willing to help you, to open the doors for you. In my case, it was José de Divina, one of the people always willing to help me.”

Osuna would go on to describe how during his early days in Ibiza, very few DJs were playing techno, which could be reason for why the lack of trust from others. Since then the times have changed with the relentless style of techno becoming a major draw for patrons:

"Ibiza is Ibiza. It is always nice to be there and to play there. It has a very special atmosphere. You live a freedom that is very difficult to find in other places. But like everything, when it becomes massive, the magic is lost a bit. When I started going, we who played techno were a few. Everything else was either house or trance, and we were a minority and considered weird. Nowadays, the majority is techno."

Check out the full interview via Ibiza Spotlight, which also includes more answers from Paco Osuna as well as Andrea Oliva discussing how Ibiza has progressed and more.

Andrea Oliva and Paco Osuna are set to play back to back at the IMS Dalt Vila on Friday, May 25.