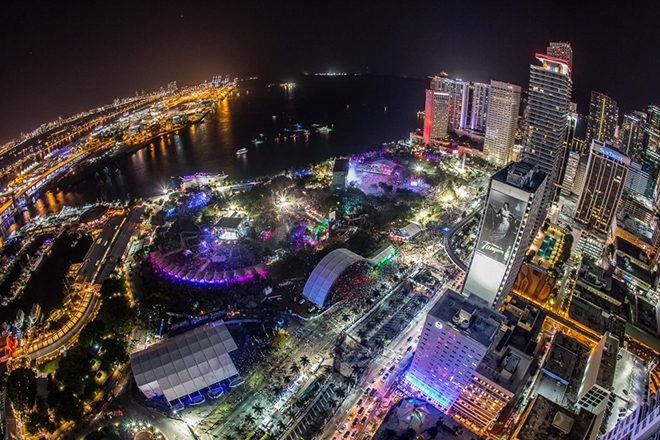 South Beach's flagship electronic music event, Ultra Music Festival, has lost its bid for a five-year contract with the City of Miami and will be forced to move from its iconic Bayfront Park location.

Having set up shop in the Downtown Miami location for nearly two decades, the internationally recognized music festival was thwarted by The City of Miami Commission today after they voted unanimously against the bid.

According to The Miami New Times, Commissioner Joe Carollo led the charge in denying the renewal of Ultra's bid, citing the fact that downtown residents are sick and tired of the chaotic and loud festival.

When pro-Ultra speakers brought up the point that Bayfront Park has been Ultra's home for 18 years, Carollo sniped back, saying: "That was a different Miami. The kind of music that Ultra plays is not the same as other venues where the music changes... It's thump, thump, thump."

The Commissioner organized a petition back in July of 2017 to stop the city from throwing massive music events in the park.

The campaign was aimed at giving the park back to the local community rather than have it designated as a “cash cow for the city" that is “destroying the park’s environmental elements” and bringing “alcohol/drug-related violence” to the downtown area.

Following its eviction, it remains unclear as to where Ultra Music Festival plans to locate next. Tickets for the 2019 edition of the festival went on sale the day before the decision was reached.

[Via: The Miami New Times]